Home 设为首页 | News & Events | Worth a Pound of Cure: Treating Drug Abuse as a Medical Condition 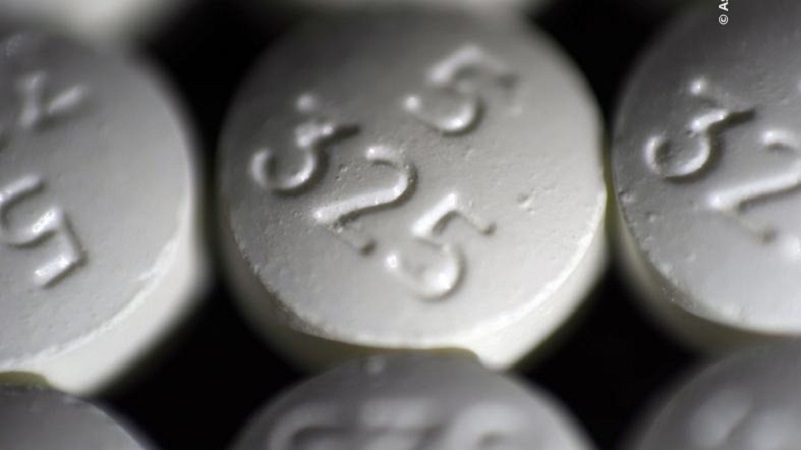 This photo shows an arrangement of pills of the opioid oxycodone-acetaminophen.

June 26th marks the International Day Against Drug Abuse and Illicit Trafficking, a day to draw the world’s attention to the growing threats of drug abuse to our societies. On this day every year, the United Nations Office on Drugs and Crime (UNODC) releases the World Drug Report, an exhaustive collection of data on drug use around the world. For the past decade, this report has revealed a steady increase in the number of people globally who use drugs, and a parallel rise in the negative health effects, economic costs, and deaths associated with drug use.

As I have seen firsthand in my work both in academia and within the State Department’s Bureau of International Narcotics and Law Enforcement Affairs (INL), the United States is feeling these impacts to an unprecedented degree.  The opioid crisis is a public health emergency that takes tens of thousands of American lives every year.  While here in the United States this epidemic is often discussed as a domestic challenge, many of its root causes are overseas. INL, where I support global drug demand and supply reduction efforts, works around the globe to strengthen law enforcement operations and stop drugs from reaching our shores. Additionally, INL works in the public health sphere to shrink the global market for drugs by strengthening substance use prevention and treatment services around the world.

It is now commonly accepted that substance use disorder is a chronic, relapsing medical condition that requires continuous treatment. However, a recent study found that of all the people diagnosed with a substance use disorder worldwide, only 39 percent recognized a need for treatment, only 24 percent made at least one visit to a service, and only seven percent received minimally adequate treatment (World Psychiatry 2017; 16:299-307). Part of the reason for this worldwide gap in meeting the need for adequate treatment is a lack of understanding on what “adequate treatment” truly is.

In order to address this, the World Health Organization (WHO) and UNODC teamed up to produce — with INL’s support — the world’s first International Standards on the Treatment of Drug Use Disorders, a groundbreaking document that outlines the characteristics of an effective treatment system, from outreach to discharge. Baked into the International Standards is the belief that treatment for substance use disorders should be no less than treatment for other chronic, relapsing medical conditions, like diabetes or asthma. People should be actively encouraged to seek out and enter treatment when necessary. Treatment should be confidential and provided by properly trained staff. Any treatment plan should be based on evidence and responsive to the specific needs of the individual. And perhaps most importantly, the effectiveness of treatment should be measured by the success of the patient while in treatment, not after he or she leaves. You wouldn’t say that treatment had failed if a person with diabetes experienced a recurrence of symptoms after they stopped treatment; why would we say that treatment didn’t work if a person with a substance use disorder relapses after leaving treatment? The International Standards call for people with substance use disorders to be treated like any other person with a chronic, relapsing medical condition: with compassion, with understanding, and with evidence-based methods.

After extensive field-testing in nine countries with over 1,200 health professionals, these International Standards are being released during a special event this week at the WHO headquarters in Geneva. I’m excited to speak on behalf of my country at this event, supporting an evidence-based approach to treating substance use disorders.

The State Department is charged with making the world a safer place for Americans. INL advances this mission by working to create a world free from transnational crime, including drug trafficking, and abuse of illicit drugs. The International Standards for the Treatment of Drug Use Disorders move us one step closer to that worthy goal.

About the Author: Dr. Andrew Thompson is a neuroscientist serving as an American Association for the Advancement of Science (AAAS) Fellow in the Bureau of International Narcotics and Law Enforcement Affairs.