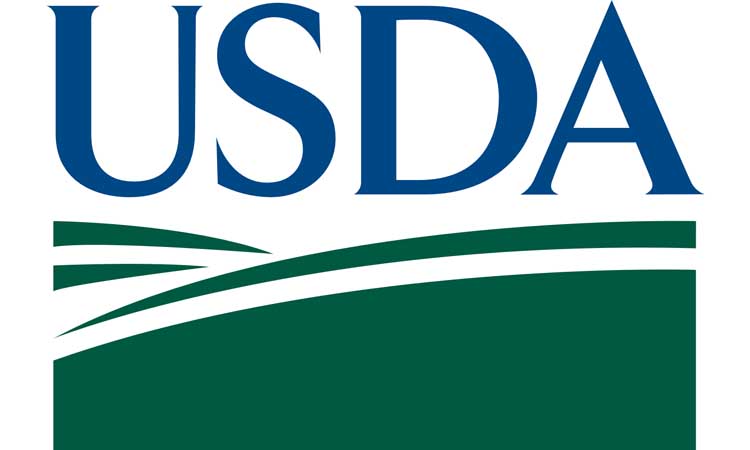 (WASHINGTON, D.C., March 24, 2020) – The U.S. Department of Agriculture (USDA) and the Office of the U.S. Trade Representative (USTR) today announced continued progress in the implementation of the agriculture-related provisions of the U.S.-China Phase One Economic and Trade Agreement. The Agreement entered into force on February 14, 2020, and the recent actions described below build upon the actions announced by USDA and USTR on February 25 and March 10.

Among the recent actions:

In addition, China’s tariff exclusion process is in effect, and many importers report that they are receiving tariff relief for purchases of U.S. food and agricultural products. USDA continues to publish guidance for U.S. exporters seeking to participate in this process (USDA Global Agricultural Information Network).

“These steps show that China is moving in the right direction to implement the Phase One agreement,” Secretary Perdue said. “We will continue to work with China to ensure full implementation of its commitments and look forward to seeing further improvement and progress as we continue our ongoing bilateral discussions.”

“We are working with China on a daily basis as we implement the Phase One trade agreement,” Ambassador Lighthizer said. “We recognize China’s efforts to keep the commitments in the agreement and look forward to continuing our work together on trade matters.”