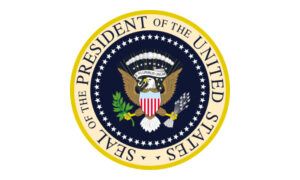 As demonstrated by the Chinese Communist Party’s (CCP) response to the pandemic, Americans have more reason than ever to understand the nature of the regime in Beijing and the threats it poses to American economic interests, security, and values. President Trump and the Administration are committed to protecting the American people, homeland, and way of life from the CCP’s malign actions and policies.

The report was compiled by the White House and coordinated broadly across the U.S. executive branch.

As the President’s National Security Strategy says, it is time the United States “rethink the failed policies of the past two decades – policies based on the assumption that engagement with rivals and their inclusion in international institutions and global commerce would turn them into benign actors and trustworthy partners.” The report illustrates how the policies and actions of the Chinese Communist Party have compelled the United States to adopt a competitive strategy, guided by a return to principled realism.

You can read the full report here.