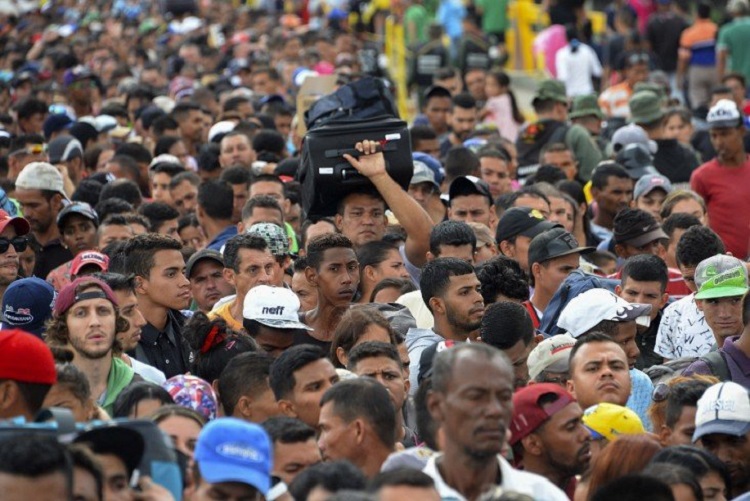 This additional funding provides vital support, including emergency food and health assistance, to vulnerable Venezuelans in Colombia, Ecuador, Brazil, and throughout the region.  This assistance brings the U.S. contribution to the Venezuelan regional crisis response to more than $376 million – including nearly $334 million in humanitarian aid and $43 million in economic and development assistance – since FY2017.

The political and economic crisis – reported to be one of the world’s deepest economic declines outside of war or natural disaster in the last half century – has left the people of Venezuela facing a depth of suffering not before seen in this once prosperous country. The devastating and corrupt policies of the former Maduro regime have created living conditions inside Venezuela that include a 65 percent rise in maternal mortality between 2015-2016, 94 percent of households living in poverty in 2018, and 90 percent of hospitals reporting shortages of medicine and critical supplies, along with severe shortages of electricity.

The United States commends interim President Juan Guaidó and the National Assembly for addressing and prioritizing this humanitarian crisis.

The United States will continue to support the people of Venezuela during this humanitarian crisis. We salute Colombia and neighboring countries for their continued support as well, and we call upon other donors to make or increase contributions to help address the crisis.