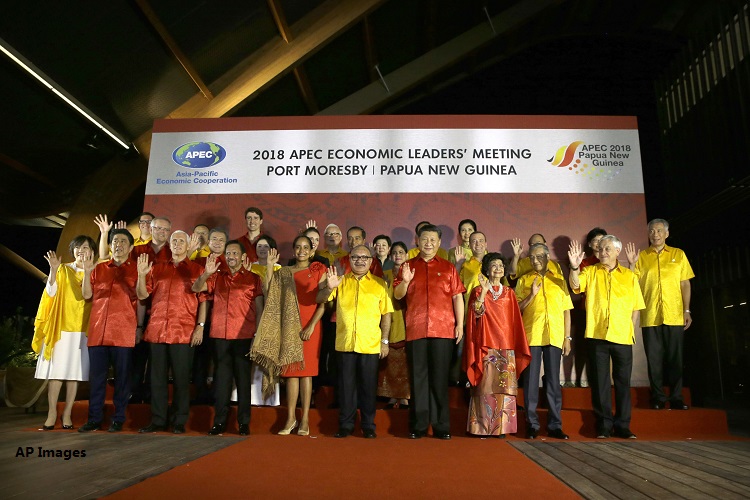 The United States congratulates Papua New Guinea for a successful year as host of the Asia-Pacific Economic Cooperation (APEC) meetings. We are proud of the work that we achieved together to break down barriers to trade and investment throughout the APEC region, supporting positive outcomes for our people and the region. (for social media +link to full statement)

The United States was proud and fully prepared to join consensus on the draft APEC statements, agreeing to promote free and fair trade in the region and to combat unfair trade practices. It is unfortunate that not all economies—despite their rhetoric—could support these positions.

Nevertheless, this year, working with our partners, the United States advanced priorities including on digital trade, services trade competitiveness, structural reform, trade facilitation, and women’s economic participation. These areas are critical to all APEC economies as key drivers of future growth.

We remain committed to fighting unfair trade wherever it exists in the region. APEC, as the premier economic forum in the region, should continue to advance the ideals of free, fair, and reciprocal trade, to level the playing field and unleash new opportunities for all of our workers and businesses. The United States will continue to constructively engage in APEC to achieve those objectives.