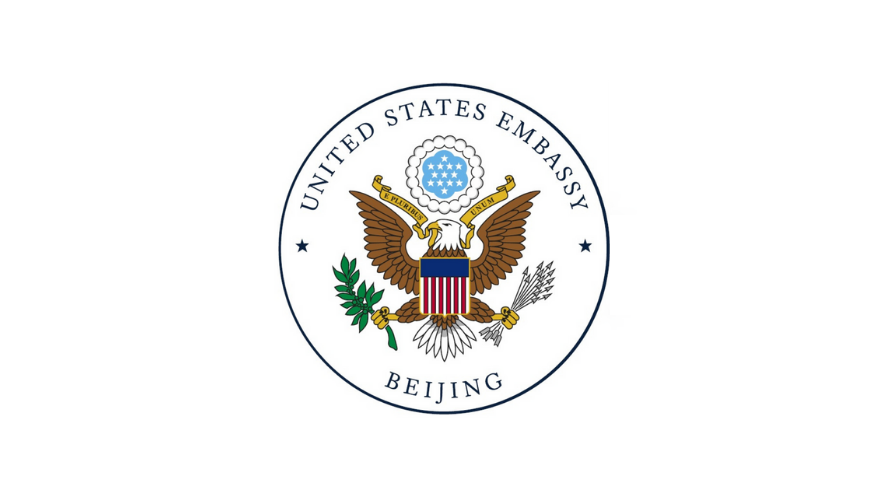 The United States has no higher priority than the safety and security of U.S. citizens overseas, including Mission China’s personnel and their families.

With this priority in mind, the Department of State, on April 8, 2022, allowed for the voluntary departure of non-emergency U.S. government employees, and family members of emergency and non-emergency U.S. government employees, from the Consulate General Shanghai consular district due to a surge in COVID-19 cases and the impact of restrictions related to the response of the People’s Republic of China (PRC).

Ambassador Burns and other Department and Mission officials have raised our concerns regarding the outbreak and the PRC’s control measures directly with PRC officials, and we have informed them about the voluntary departure decision.

Per the Department of State’s April 8, 2022, Travel Advisory, American citizens are asked to reconsider travel to the PRC due to arbitrary enforcement of local laws and COVID-19-related restrictions.  Additionally, American citizens should not travel to the PRC’s Hong Kong Special Administrative Region, Jilin province, and Shanghai municipality due to COVID-19-related restrictions, including the risk of parents and children being separated.

We are providing support to our U.S. citizen community throughout China.  The Consular Section in Shanghai is currently closed to the public due to local COVID control measures and will open to the public as soon as permitted.  However, Consulate staff remain on duty 24 hours per day, providing emergency services to U.S. citizens.  They are receiving supplemental support from a team that has been set up at the U.S. Embassy in Beijing.

The Mission has sent multiple messages to U.S. citizens as the situation has developed.  In order to receive these messages, Americans are strongly encouraged to enroll in STEP at http://step.state.gov.  Americans should also visit the Department of State’s China Country Information website for the latest regarding travel conditions.

In case of emergency, please reach out to the Embassy or Consulate General for your area by calling +(86)(10) 8531-4000.  Further information can also be found at https://china.usembassy-china.org.cn/contact/ and emailing: