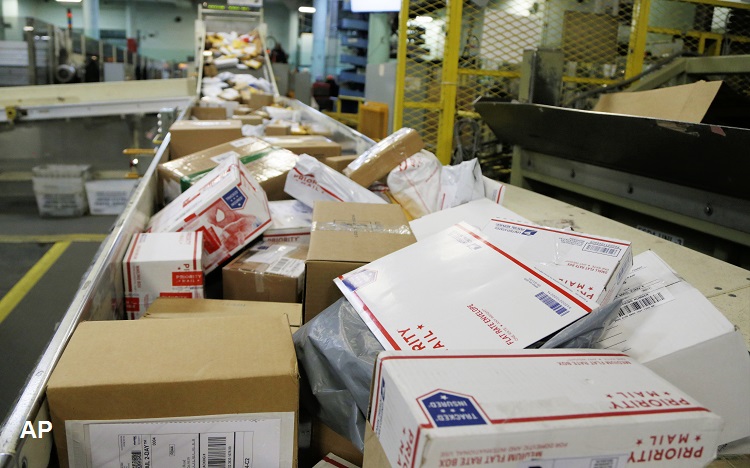 President Donald J. Trump received a report from the Department of State pursuant to the August 23, 2018, Presidential Memorandum on “Modernizing the Monetary Reimbursement Model for the Delivery of Goods Through the International Postal System and Enhancing the Security and Safety of International Mail.”  The report noted that sufficient progress has not been made on reforming terms of the Acts of the Universal Postal Union (UPU) in line with the policies of the United States outlined in the Memorandum.  The report also recommended steps the United States can take to address the problems identified in the Memorandum.

The President concurs with the Department of State’s recommendation to adopt self-declared rates for terminal dues as soon as practical, and no later than January 1, 2020.  The Department of State will also file notice that the United States will withdraw from the UPU.  This will begin a one-year withdrawal process, as set forth in the UPU Constitution.  During this period, the Department of State will seek to negotiate bilateral and multilateral agreements that resolve the problems discussed in the Presidential Memorandum.  If negotiations are successful, the Administration is prepared to rescind the notice of withdrawal and remain in the UPU.