Home 设为首页 | News & Events | The United States Strongly Condemns the Recent Killing of People in Burma, including Children, by the Burmese Military 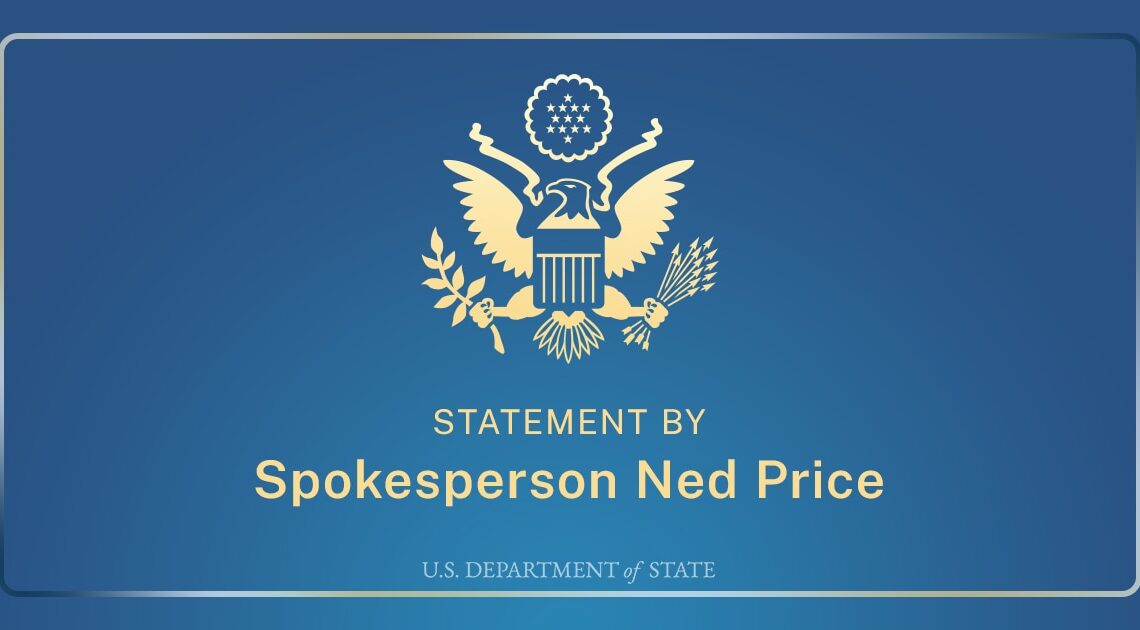 The United States Strongly Condemns the Recent Killing of People in Burma, including Children, by the Burmese Military

The United States is shocked and deeply saddened by reports that Burmese security forces continued to use lethal force against the people of Burma last weekend, resulting in the deaths of at least 27 people, including several children.

These abhorrent and brutal acts against children, one as young as seven years old who was shot and killed in her home while sitting on her father’s lap, further demonstrate the horrific nature of the Burmese military regime’s assault on its own people and its complete disregard for the lives of the people of Burma.

We express our deepest condolences to the families and loved ones of all of the victims and condemn the Burmese security forces’ actions in the strongest terms.  The regime cannot govern through terror.