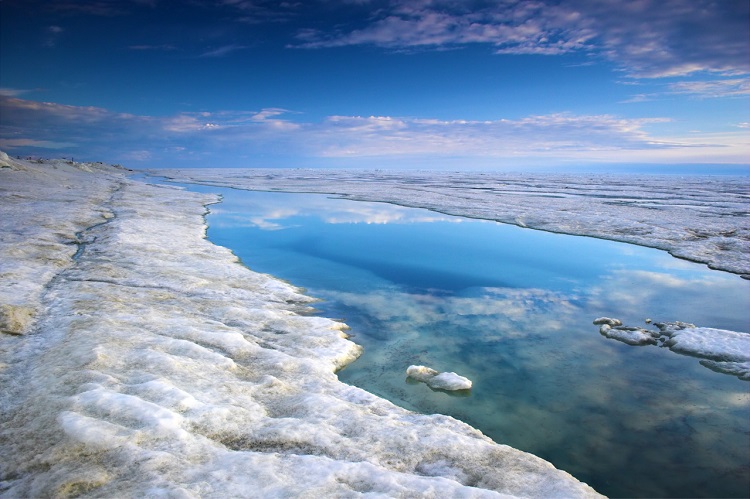 The United States is the fourth party to ratify the Agreement to Prevent Unregulated High Seas Fisheries in the Central Arctic Ocean after Canada, the Russian Federation, and the European Union. The Agreement will enter into force once all ten Signatories ratify.

There are currently no commercial fisheries in the Arctic high seas, with most of the region covered by ice year round. However, with an ever-increasing ice-free area in the summer for an increasingly lengthy portion of the year, parties anticipate that commercial fishing will be possible in the foreseeable future. This Agreement is the first multilateral agreement of its kind to take a legally-binding, precautionary approach to protect an area from commercial fishing before that fishing has even begun.

Signed in Greenland on October 3, 2018, there were ten participants in the negotiation of the Agreement: Canada, the People’s Republic of China, the Kingdom of Denmark (in respect of the Faroe Islands and Greenland), the European Union, Iceland, Japan, the Kingdom of Norway, the Republic of Korea, the Russian Federation, and the United States of America. The Agreement has two principal objectives: the prevention of unregulated fishing in the high seas portion of the central Arctic Ocean and the facilitation of joint scientific research and monitoring.