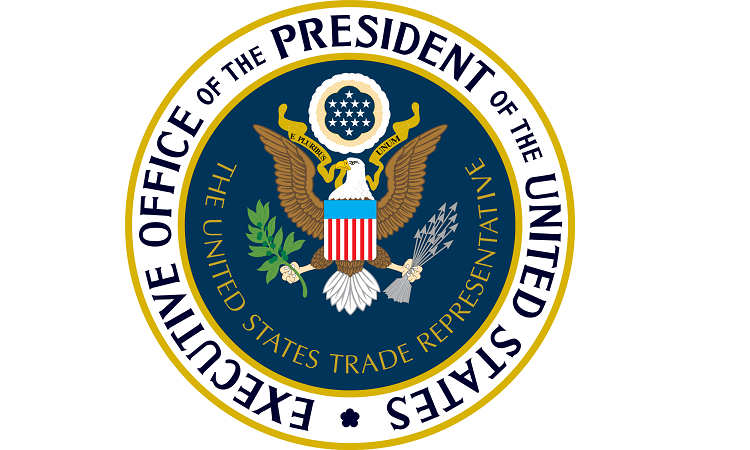 On September 19 and 20, deputy-level negotiators from the United States and China met in Washington, D.C. to continue discussions aimed at improving the trade relationship between the two countries. These discussions were productive, and the United States looks forward to welcoming a delegation from China for principal-level meetings in October.