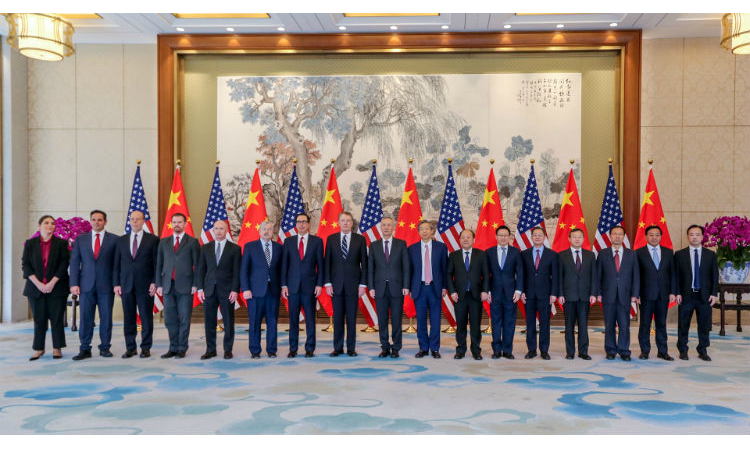 Office of the Press Secretary
FOR IMMEDIATE RELEASE
March 29, 2019

Statement of the United States Regarding China Talks

At President Donald J. Trump’s direction, officials from the United States traveled to Beijing for negotiations on the trade relationship between the United States and China. The United States delegation was led by United States Trade Representative Robert E. Lighthizer and Secretary of the Treasury Steven T. Mnuchin. Vice Premier Liu He led the talks for the Chinese side.

The two parties continued to make progress during candid and constructive discussions on the negotiations and important next steps.

The United States looks forward to the meetings planned with Vice Premier Liu He and the Chinese delegation in Washington next week.