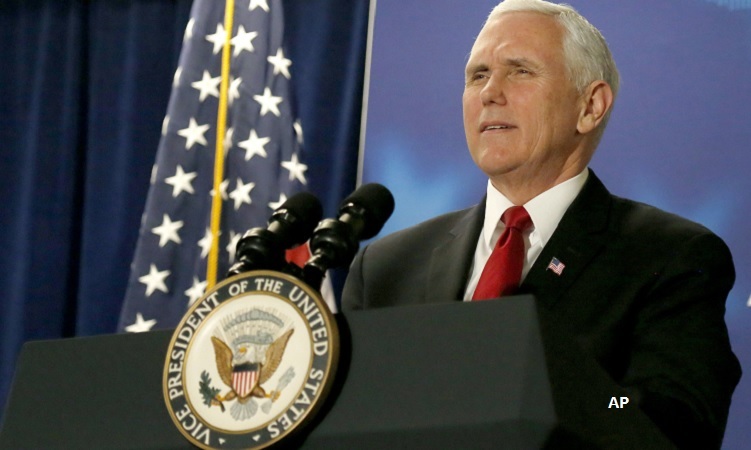 Office of the Vice President

Statement from Vice President Mike Pence on the Inter-Korean Summit

The fact that North Korea has come to the table without the United States making any concessions speaks to the strength of President Trump’s leadership and is a clear sign that the intense pressure of sanctions is working. The Korean peace agreement is a step toward denuclearization of the Korean Peninsula, but it is just one step. Any talks, promises, and assurances from North Korea will be met with reservation, vigilance, and verification. Planning for the United States and North Korea Summit continues, but as we’ve said before – the pressure campaign will continue unabated.