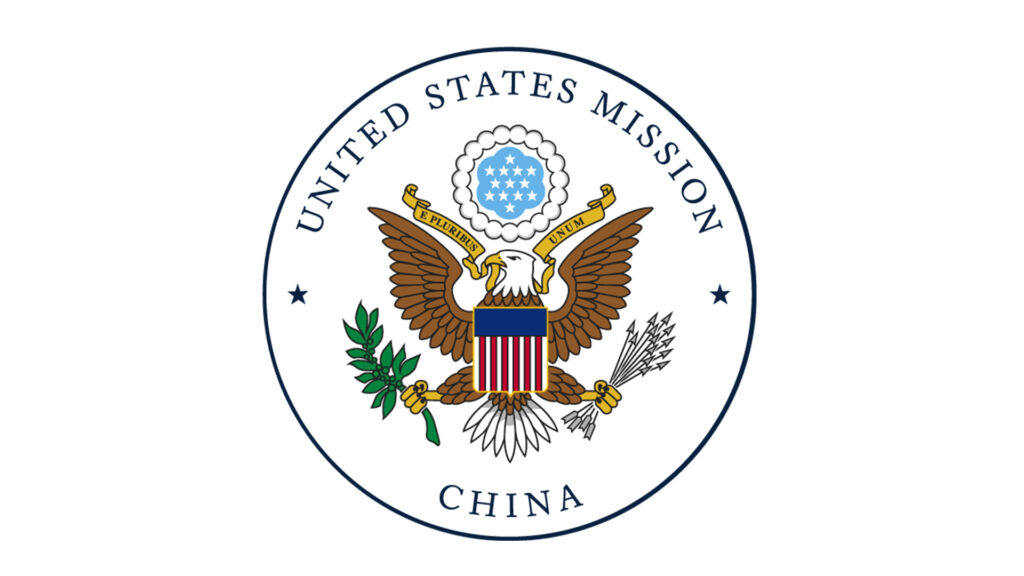 We call on the PRC to stop its ongoing genocide and crimes against humanity in Xinjiang, its repressive policies in Tibet, its dismantling of the autonomy it promised for Hong Kong, its arbitrary detention of those who speak out peacefully, and its global campaign of transnational repression.  We continue to support the right of peaceful protest, freedom of religion, freedom of speech, freedom of the press, and the rule of law.

As Secretary Blinken has said, “The United States does not claim to be perfect, but we strive every day to improve, to hold ourselves accountable, to become a more perfect union.”  At the same time, we hope the PRC will reflect on how it can live up to its international commitments to respect human rights and find a rights-affirming approach to achieving its national interests.