Statement from President Biden on the Extraordinary NATO Summit 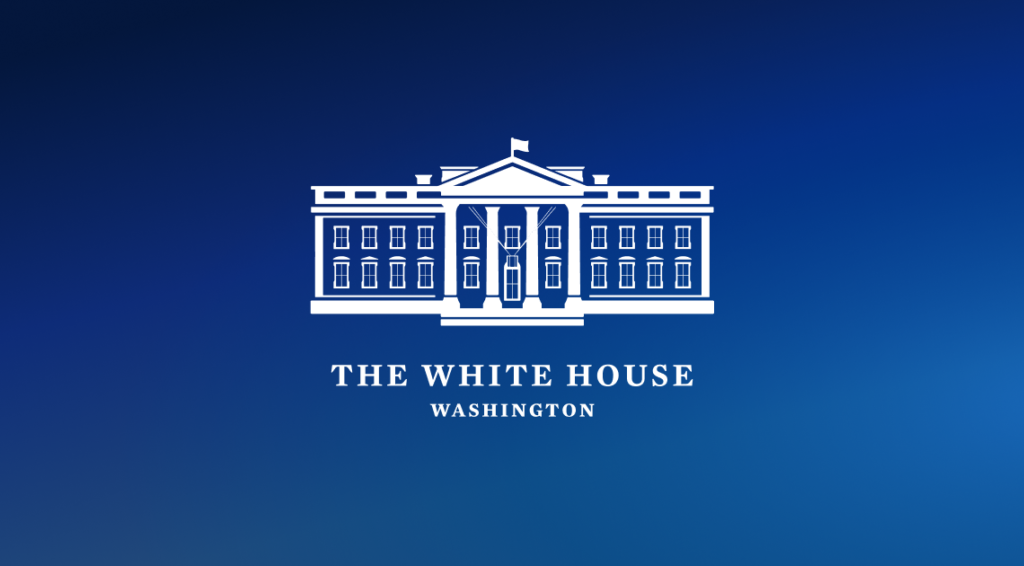 NATO leaders met today on the one-month anniversary of Russia’s unprovoked and unjustified invasion of Ukraine to reiterate our strong support for the Ukrainian people, our determination to hold Russia accountable for its brutal war, and our commitment to strengthening the NATO Alliance. We had the privilege of hearing directly from President Zelenskyy, and we will continue to support him and his government with significant, and increasing, amounts of security assistance to fight Russian aggression and uphold their right to self-defense.

In the past few weeks, the United States has announced $1 billion in new security assistance to Ukraine — anti-aircraft systems, anti-armor weapons, drones, and millions of rounds of ammunition. I welcome the steps by many other Allies to provide defensive support to Ukraine and together, we are committed to identifying additional equipment, including air defense systems, to help Ukraine.

We also discussed our work to bolster NATO’s collective defense, particularly on the Eastern flank. Our joint statement today makes clear that NATO is as strong and united as it has ever been. Immediately after Russia’s further invasion of Ukraine, we activated NATO’s defensive plans and the NATO Response Force. The United States has surged thousands of forces and additional capabilities to Europe, and we have welcomed the new deployments made by our Allies. Today’s establishment of four new battle groups in Slovakia, Romania, Bulgaria, and Hungary is a strong signal that we will collectively defend and protect every inch of NATO territory. Between now and the NATO summit in June, we will develop plans for additional forces and capabilities to strengthen NATO’s defenses. We will adopt an updated Strategic Concept to ensure NATO is ready to meet any challenge in the new and more dangerous security environment.