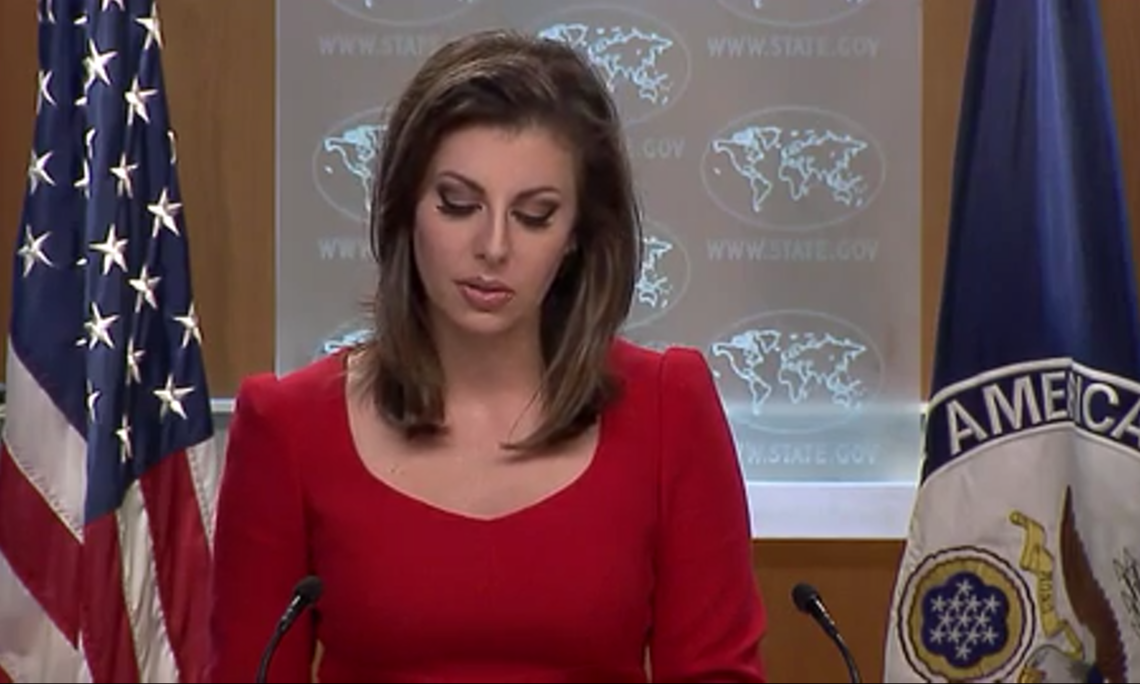 “As we look ahead to the end of Ramadan and the Eid Holiday, it is important to speak up for the victims of China’s massive campaign of repression against Uighurs and other Muslim ethnic minorities in Xinjiang. The United States is alarmed by the arbitrary and unjust detention of more than 1 million people; widespread reports of torture and cruel, inhumane, or degrading treatment; ever-present, high-tech surveillance; and coerced practices contrary to people’s faiths.

Throughout this campaign, the Chinese Government aims to force its own citizens to renounce their ethnic identities and their Islamic faith. The Chinese Communist Party has exhibited extreme hostility to all religious faiths since its founding, but even so the repression of Chinese Muslims stands out as particularly cruel and inhumane during the Holy Month.

The human rights abuses in Xinjiang must end, and they must end now. We call on the Chinese Government to release all Uighurs and other Muslim minorities arbitrarily detained throughout Xinjiang so that they may return home to celebrate the Eid Holiday with their loved ones.”