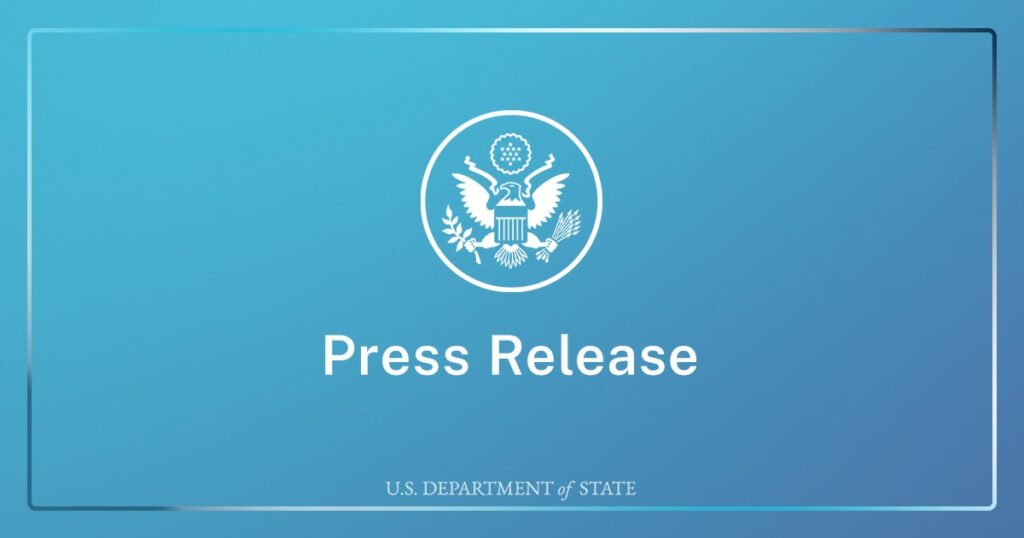 The following is attributable to Spokesperson Ned Price:

Kim expressed concern about the unprecedented number of ballistic missile launches carried out by the DPRK this year, including eight intercontinental ballistic missiles. He strongly condemned these missile launches, each of which violated multiple UN Security Council resolutions, and stressed the need for all UN Member States to fulfill their obligations and fully enforce the sanctions regime. Kim emphasized that maintaining peace and stability on the Korean Peninsula is an important shared goal and reaffirmed that the United States is committed to diplomacy and is prepared to meet with the DPRK at any time.