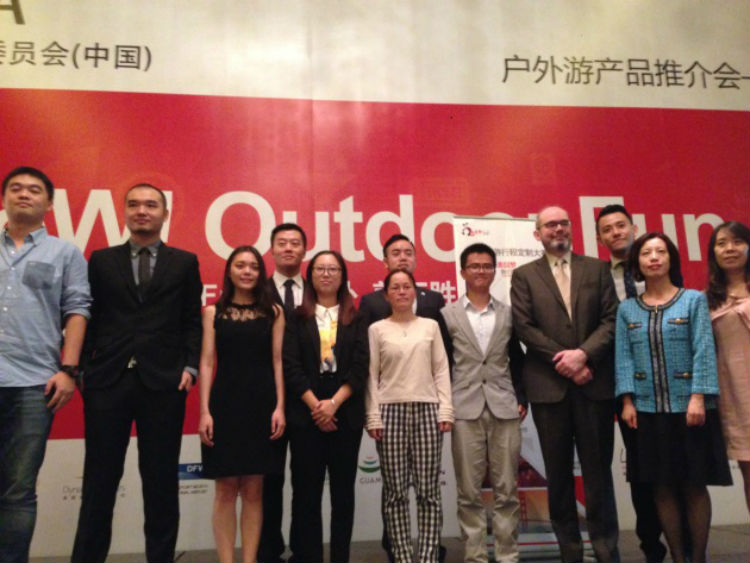 Consul General Raymond Greene on September 10, 2015 congratulated eight winners of the Consulate’s “Dream Itinerary” social media contest, in which residents of the Consulate’s district submitted creative plans for a two-week long trip to America. The winning itineraries that were authored by residents of Chengdu, Chongqing, and Guizhou were selected from over 170 submissions, which ranged from a scuba diving tour of the United States to a craft beer-inspired journey across the country. The winning itinerary was built around the historic Route 66 and included stops along lesser known U.S. destinations and sites. Prizes included roundtrip tickets from Chengdu to San Francisco, VIP passes to America’s best known theme parks, a helicopter tour of Las Vegas, and hotel stays in California, Chicago, and Chengdu.