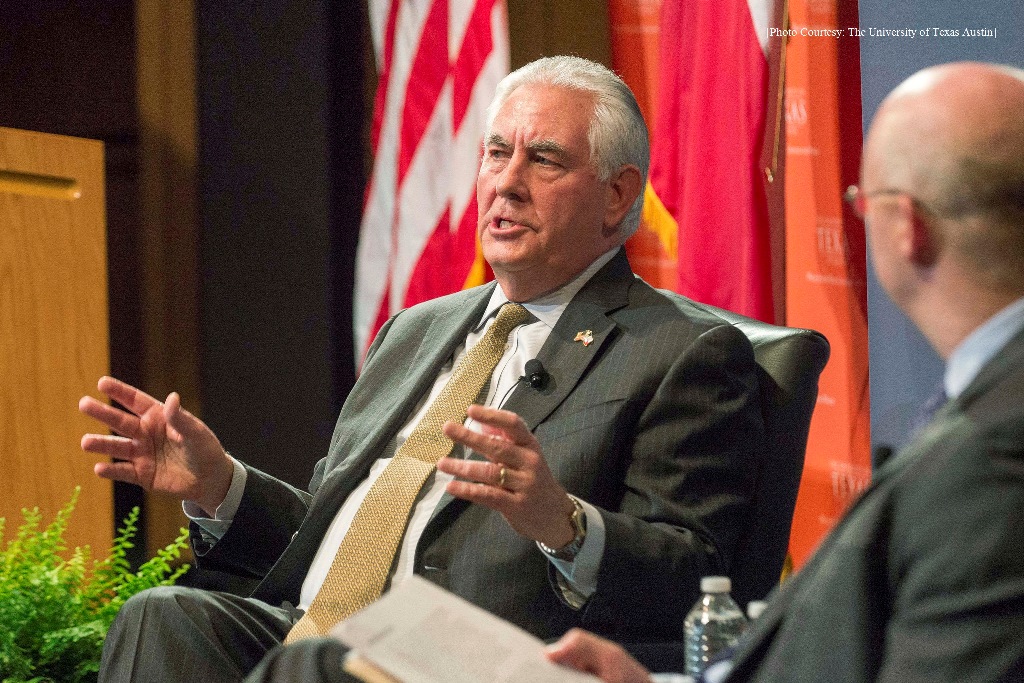 On U.S. Engagement in the Western Hemisphere

University of Texas at Austin

Strong institutions and governments that are accountable to their people also secure their sovereignty against potential predatory actors that are now showing up in our hemisphere.

China – as it does in emerging markets throughout the world – offers the appearance of an attractive path to development.  But in reality, this often involves trading short-term gains for long-term dependency.

Just think about the difference between the China model of economic development and the United States version.

China’s offer always come at a price – usually in the form of state-led investments, carried out by imported Chinese labor, onerous loans, and unsustainable debt.  The China model extracts precious resources to feed its own economy, often with disregard for the laws of the land or human rights.

Today, China is gaining a foothold in Latin America.  It is using economic statecraft to pull the region into its orbit.  The question is:  At what price?

China is now the largest trading partner of Chile, Argentina, Brazil, and Peru.  While this trade has brought benefits, the unfair trading practices used by many Chinese have also harmed these countries’ manufacturing sectors, generating unemployment and lowering wages for workers.

Latin American – Latin America does not need new imperial powers that seek only to benefit their own people.  China’s state-led model of development is reminiscent of the past.  It doesn’t have to be this hemisphere’s future.