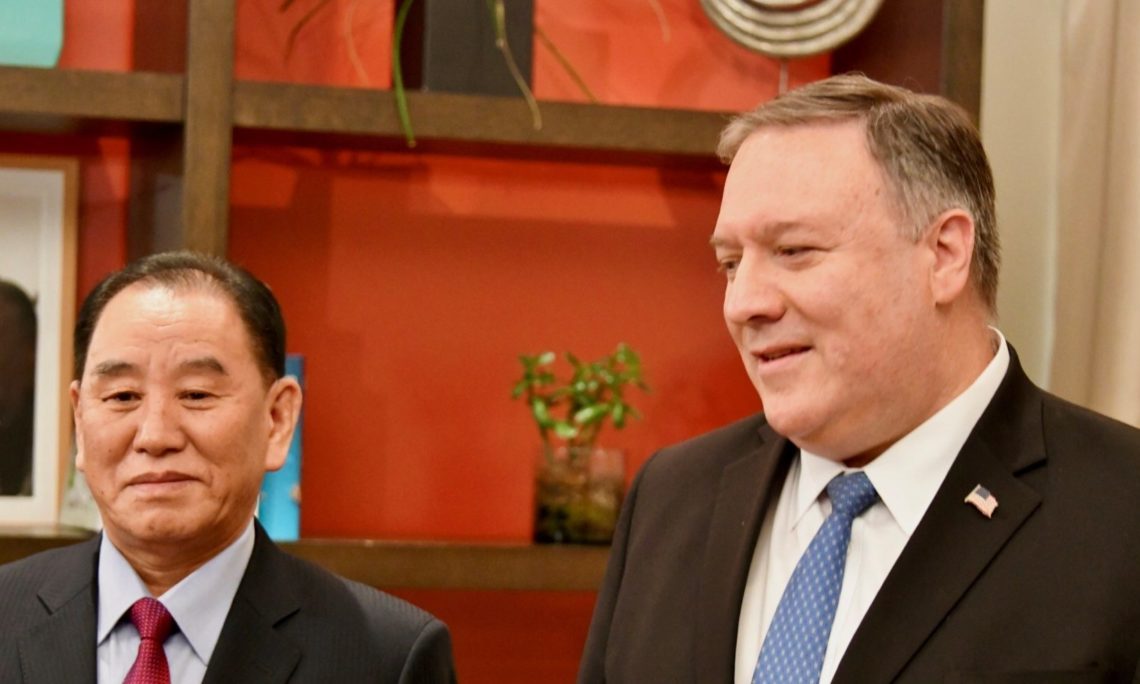 The following is attributable to Robert Palladino, Deputy Spokesperson: