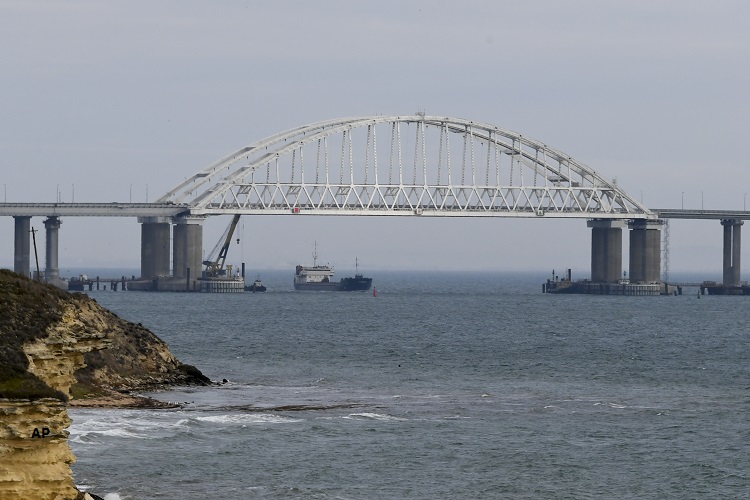 The United States expresses its deep concern over the incident in the Black Sea that occurred November 25 as Ukrainian vessels attempted to transit through the Kerch Strait. Reports that Russian vessels rammed and fired on the Ukrainian ships, injuring Ukrainian crewmen, before seizing three vessels, represent a dangerous escalation and a violation of international law.

The United States condemns this aggressive Russian action. We call on Russia to return to Ukraine its vessels and detained crew members, and to respect Ukraine’s sovereignty and territorial integrity within its internationally recognized borders, extending to its territorial waters.

We call on both parties to exercise restraint and abide by their international obligations and commitments. We urge Presidents Poroshenko and Putin to engage directly to resolve this situation. In that regard, we reiterate our support for the Normandy Four format.