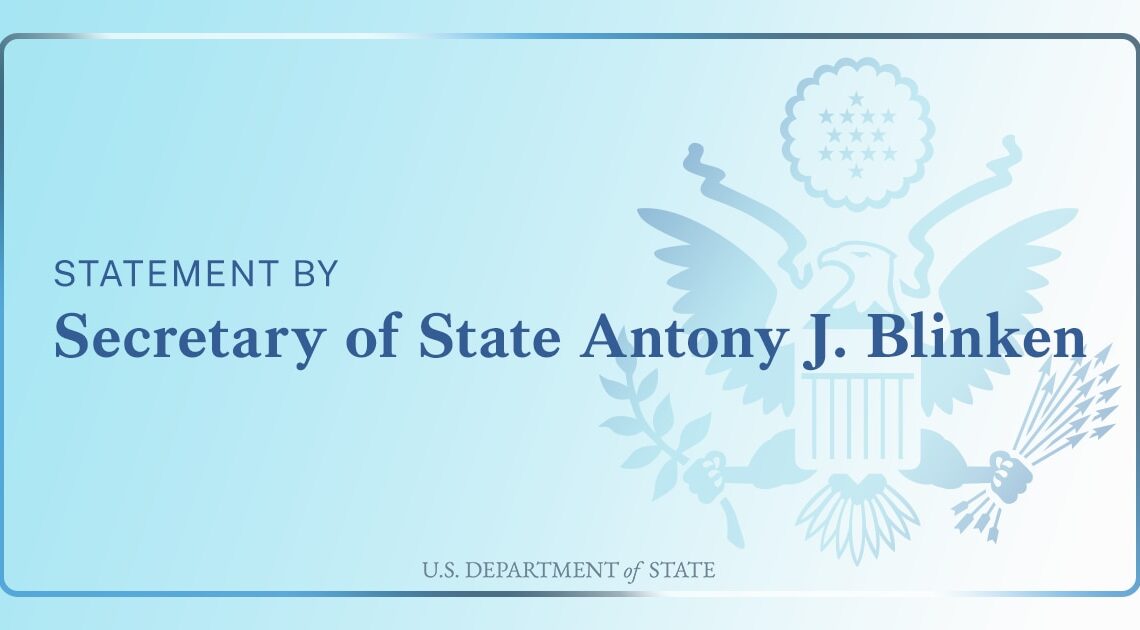 Our ocean covers more than 70 percent of the Earth’s surface, supports billions of livelihoods worldwide, and provides more than half the oxygen we breathe.  The United States has set a goal of conserving 30 percent of our lands and waters by 2030.  Efforts to expand marine protected areas are an important part of meeting that goal, as they are an essential tool that can help protect biodiversity and habitats, support fisheries, capture and store carbon, and build ocean resilience. We must also address the ocean plastic pollution crisis.  The United States looks forward to working with countries as we consider global action.

The climate crisis is also an ocean crisis. The ocean has absorbed 20 to 30 percent of human-caused carbon dioxide emissions since the 1980s, and more than 90 percent of the Earth’s warming over the past 50 years has occurred in the ocean.  Sea level rise, ocean acidification, coral bleaching, storm and flood damage, change in abundance and distribution of marine species, and biodiversity loss are just some of the effects of greenhouse gas pollution on the ocean, imperiling communities worldwide.

Protecting our ocean also means fighting illegal, unreported, and unregulated (IUU) fishing, which costs the world tens of billions of dollars each year.  The United States actively supports efforts to combat the threat that IUU fishing poses to the livelihoods of coastal communities.  IUU fishing operations may also be linked to criminal activities such as money laundering, drug trafficking, and human trafficking, including forced labor.  The United States champions building cooperative, science-based rules to ensure that these fisheries can be sustainable for the long term, helping to work together with countries around the world towards our shared goals.