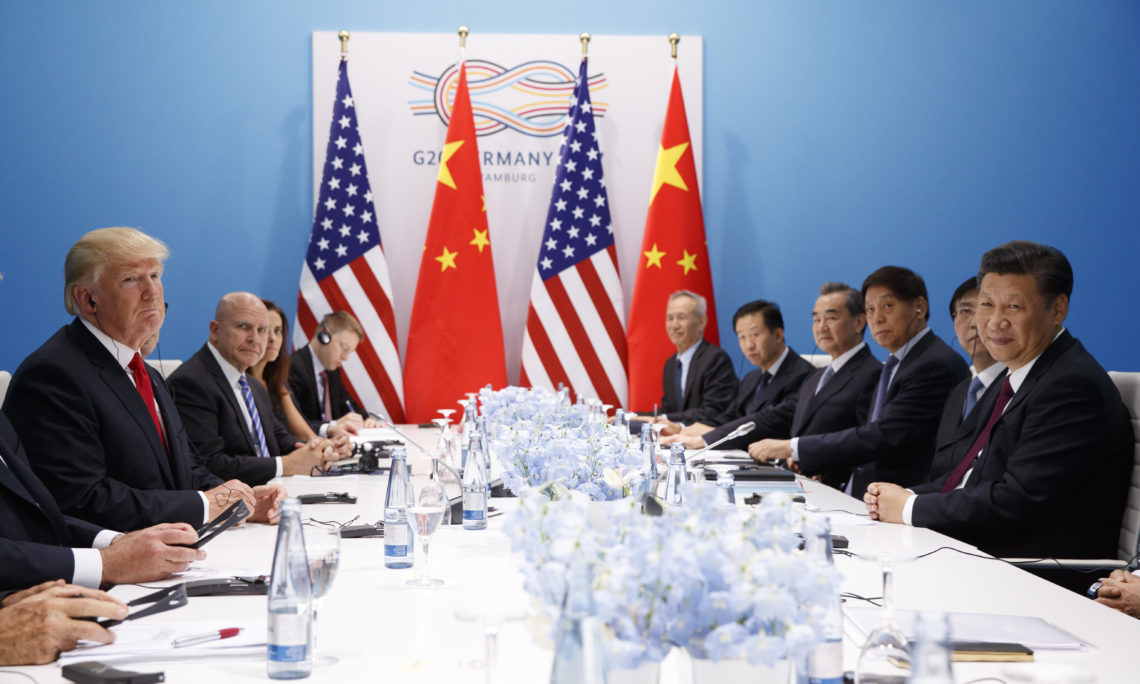 President Donald J. Trump met today with President Xi Jinping of China at the G20 Summit in Hamburg, Germany. President Trump discussed the destabilizing threat posed by North Korea’s nuclear and ballistic missile programs and the need to respond to North Korea’s major escalation involving the test of an ICBM. Both sides reaffirmed their commitment to a denuclearized Korean Peninsula. The two leaders also reviewed work in other areas in the bilateral relationship, including economic issues such as reciprocal trade and market access. President Trump and President Xi directed their security and economic teams to make progress in upcoming dialogues.