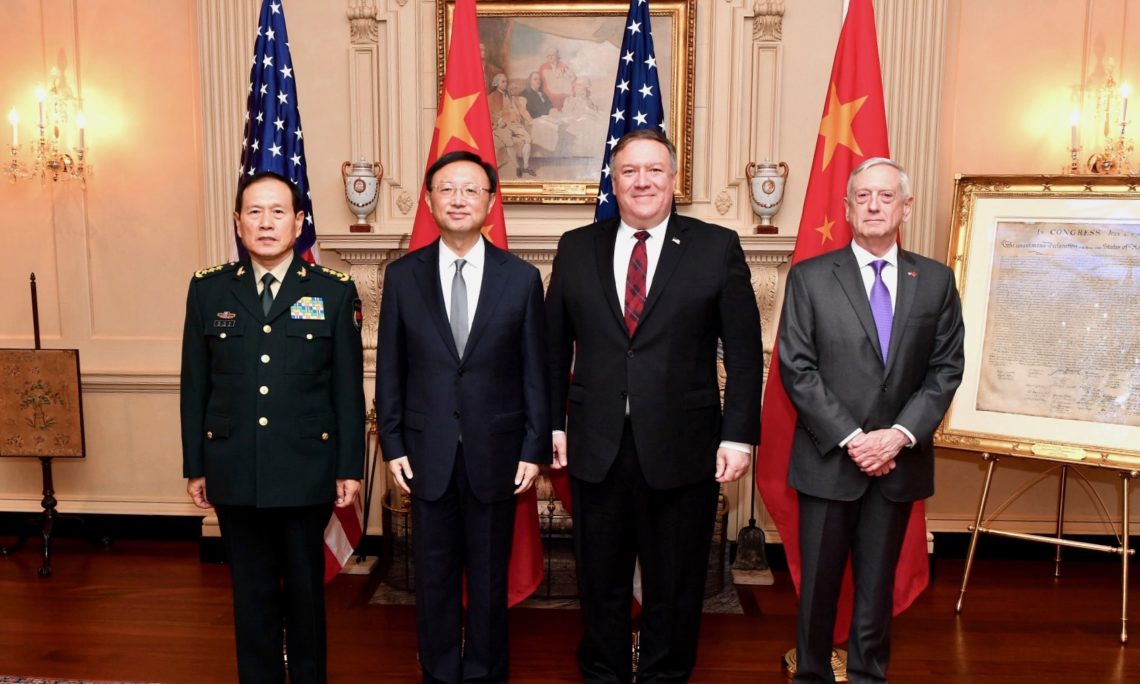 Readout of Secretary of Defense James N. Mattis’ Meeting with The Minister of National Defense of the People’s Republic of China, General Wei Fenghe

Secretary of Defense James N. Mattis met with General Wei Fenghe, the Minister of National Defense of the People’s Republic of China to reaffirm the importance of a constructive and results-oriented military relationship. Both agreed that the military relationship could be a stabilizing factor in the overall bilateral relationship.

The Secretary and the Minister discussed several pressing regional security challenges, including North Korea and the enforcement of United Nations Security Council Resolutions.

Secretary Mattis also raised the importance of all maritime forces conducting their operations in a safe and professional manner in accordance with international standards and norms. The Secretary and the Minister agreed to continue progress on a crisis communications and deconfliction framework to reduce risk.