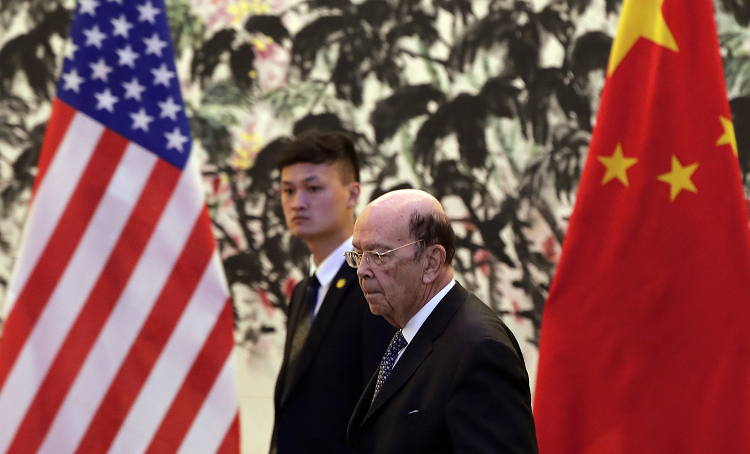 Over the weekend, Administration officials, led by Secretary of Commerce Wilbur Ross, concluded a series of meetings in Beijing with a delegation from the government of China, as part of ongoing trade discussions.

The meetings focused on reducing the United States’ trade deficit by facilitating the supply of agricultural and energy products to meet China’s growing consumption needs, which will help support growth and employment in the United States.

The delegations will now report back to receive guidance on the path forward.