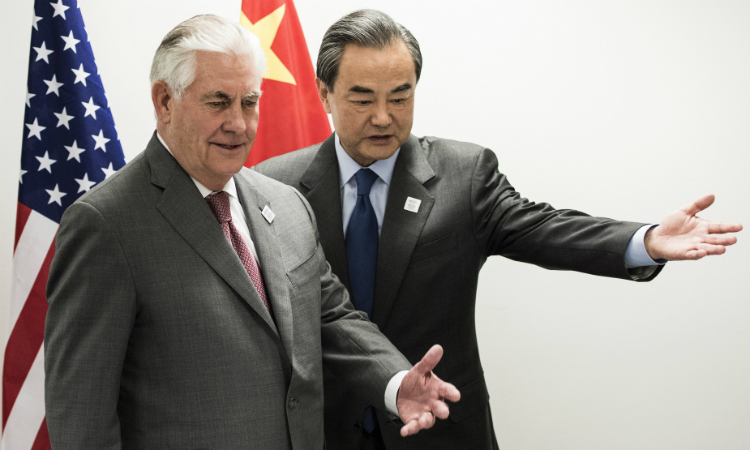 The below is attributable to Acting Spokesperson Mark Toner:

Today, Secretary of State Rex Tillerson met for the first time with Foreign Minister of the People’s Republic of China Wang Yi. Secretary Tillerson and Minister Wang noted the recent call between leaders and discussed efforts to advance bilateral cooperation while addressing differences in a constructive manner. Secretary Tillerson also highlighted the increasing threat posed by North Korea’s nuclear and missile programs and urged China to use all available tools to moderate North Korea’s destabilizing behavior. The two also discussed the need to create a level playing field for trade and investment.