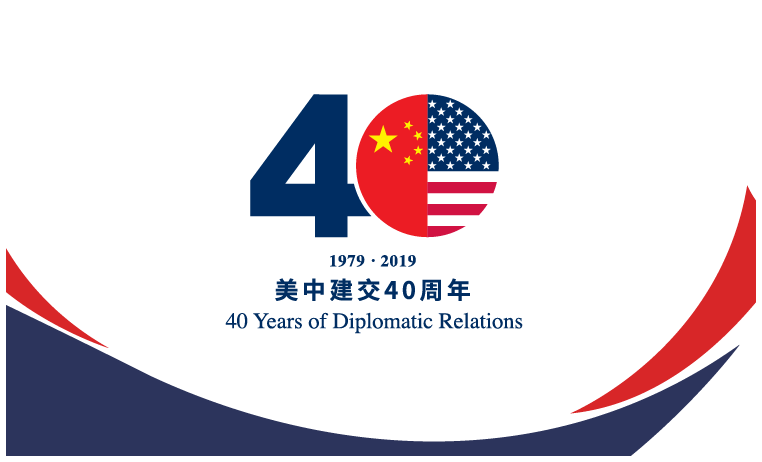 Press Releases: Secretary Pompeo’s Call With Member of the Political Bureau of the Central Committee of the Communist Party of China Yang Jiechi

The following is attributable to Deputy Spokesperson Robert Palladino:

Secretary Michael R. Pompeo spoke with Member of the Political Bureau of the Central Committee of the Chinese Communist Party and Director of the Chinese Communist Party Foreign Affairs Office Yang Jiechi on March 1. Secretary Pompeo provided Politburo Member Yang insights into the discussions in Hanoi between President Trump and Chairman Kim. He confirmed that the United Nations sanctions related to the DPRK remain a central pillar of the world’s effort to see a peaceful, stable, non-nuclear DPRK. They also discussed elements, including trade, of the bilateral relationship between the United States and China.