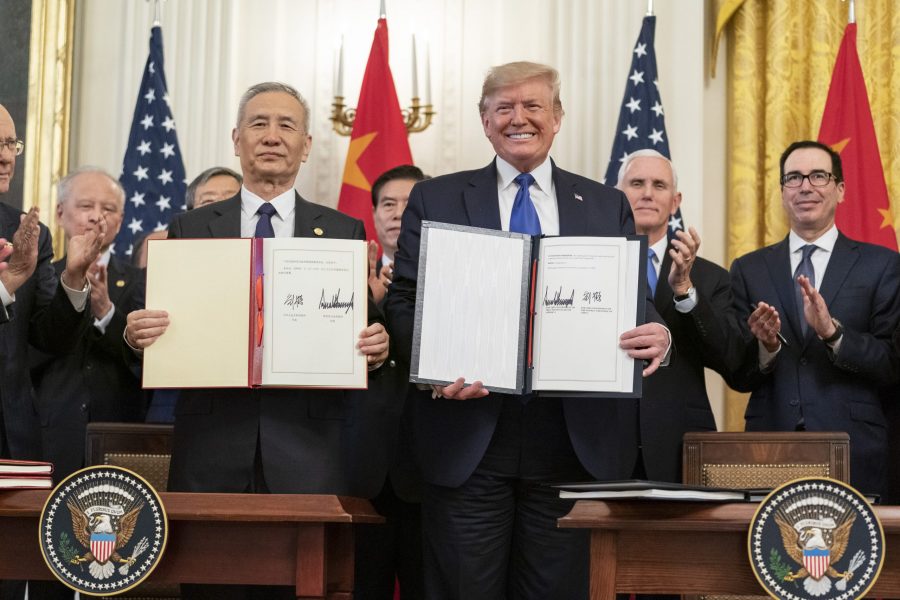 From day one, my Administration has fought tirelessly to achieve a level playing field for the American worker. —President Donald J. Trump

ENACTING CRITICAL REFORMS: China has agreed to make significant structural reforms in a wide range of critical areas.
REBALANCING TRADE: This agreement will begin rebalancing our trade relationship with China and provide new opportunity for American businesses and farmers.