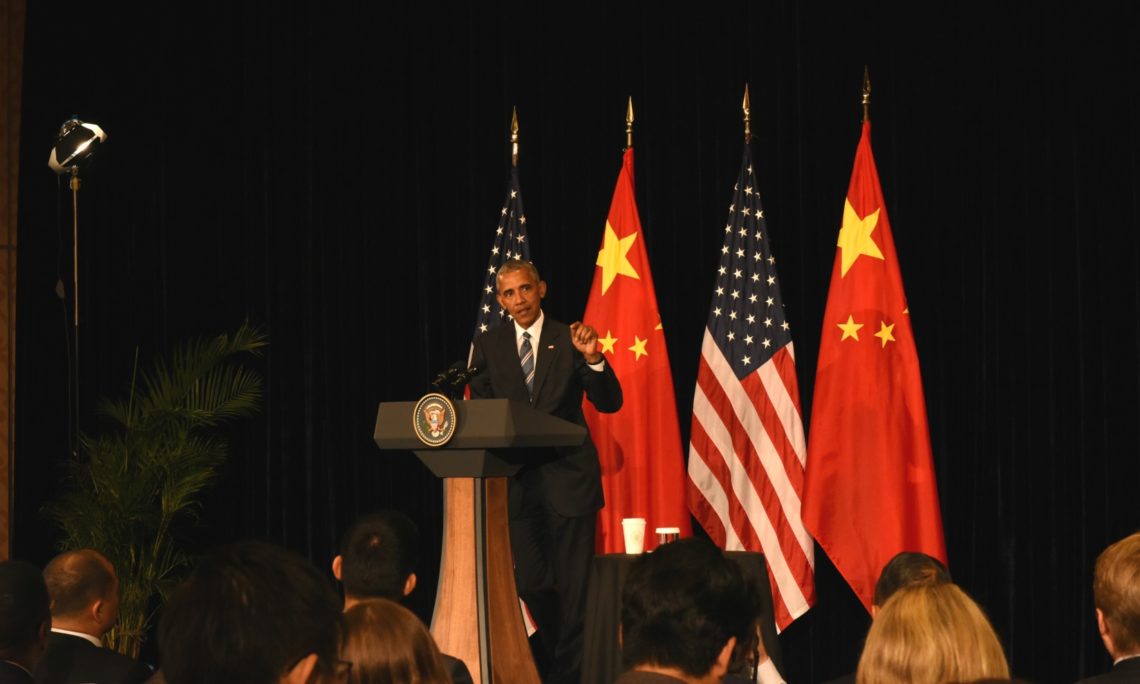 September 4-6, Hangzhou – President Barack Obama attended his tenth and final G20 summit in Hangzhou.  During the summit, President Obama and President Xi affirmed their commitment to managing differences and expanding cooperation on a range of issues.  UN Secretary General Ban-Ki Moon joined Obama and Xi when they formally joined the Paris Agreement, marking another milestone in the leaders’ legacy of climate change and represents a significant step towards the Paris Agreement entering into force this year.  G-20 leaders committed to use all policy tools to achieve the common G-20 goal of strong, sustainable, balanced, and inclusive growth.