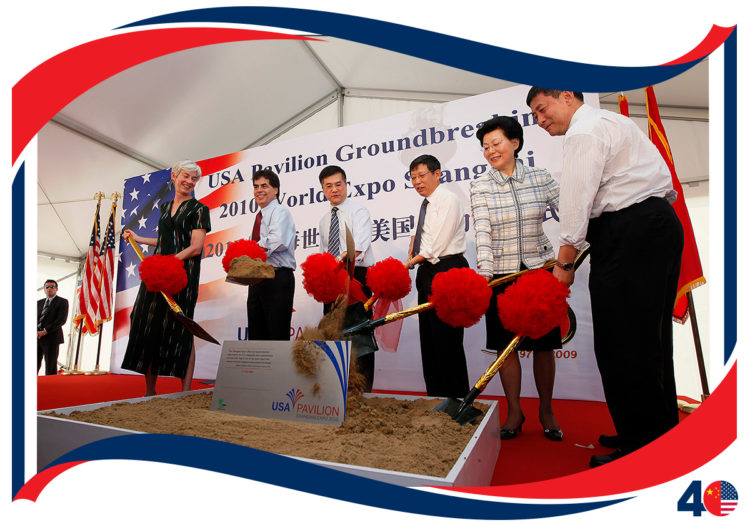 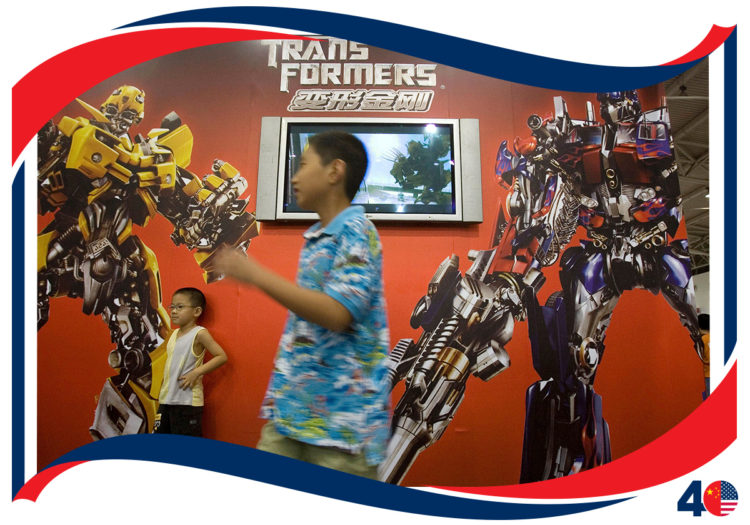 #OnThisDay in 2007 Chinese children posed for photos near an advertisement for the Hollywood movie “Transformers”, which was the biggest hit of the year. (AP Images) 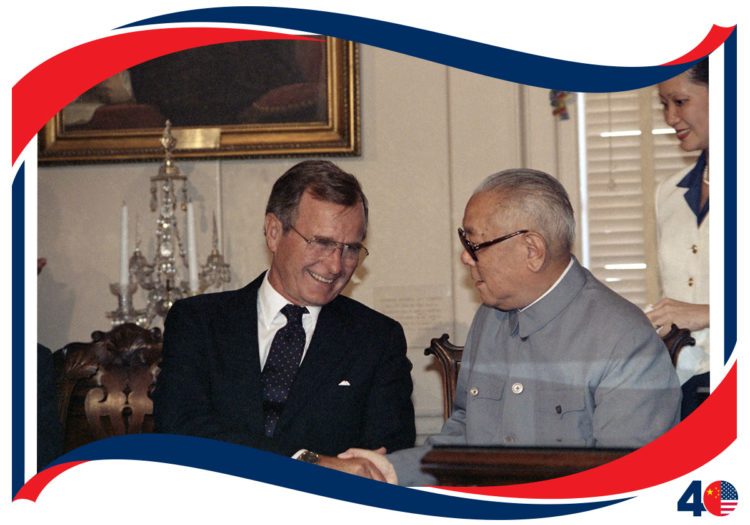 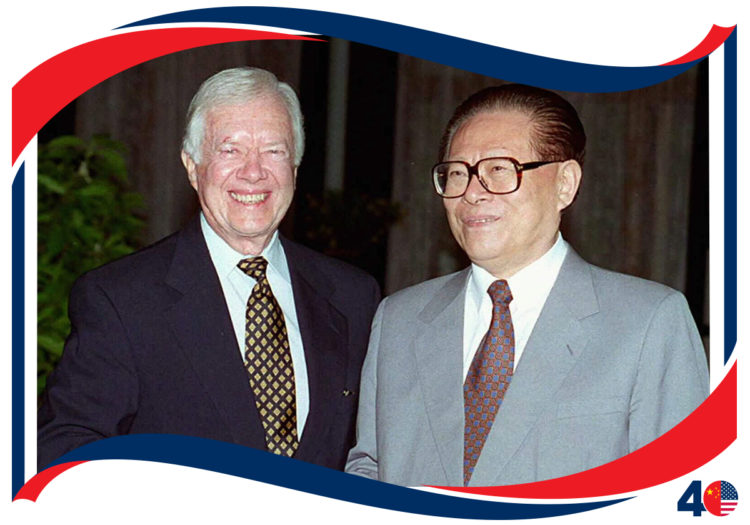 #OnThisDay in 1997 Former President Jimmy Carter shook hands with Chinese President Jiang Zemin in the Chinese seaside resort of Beidaihe, where Chinese leaders were meeting to prepare for a major Communist Party congress later in the year. (AP Images) 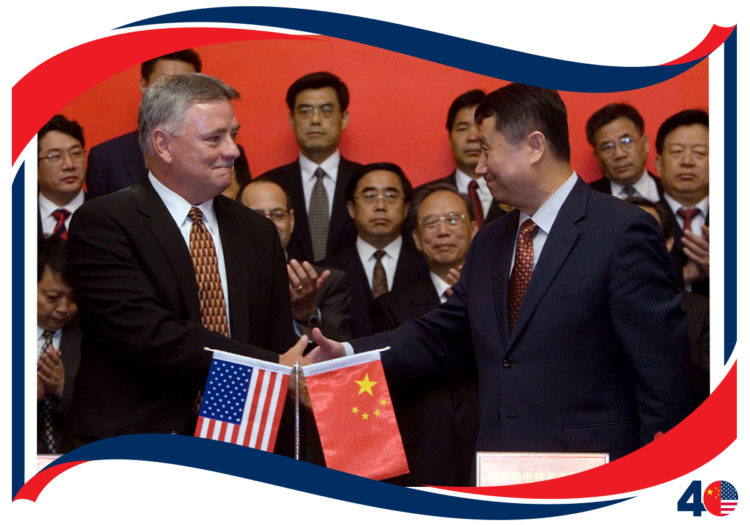 #OnThisDay in 2007, Stephen Tritch, then chief executive of Westinghouse, a leading provider of nuclear energy in the U.S. shook hands with Wang Binghua, chairman of the State Nuclear Power Technology Corp. of China (SNPTC), during a signing ceremony to build nuclear power plants in China, at the Great Hall of the People in Beijing. (AP Images) 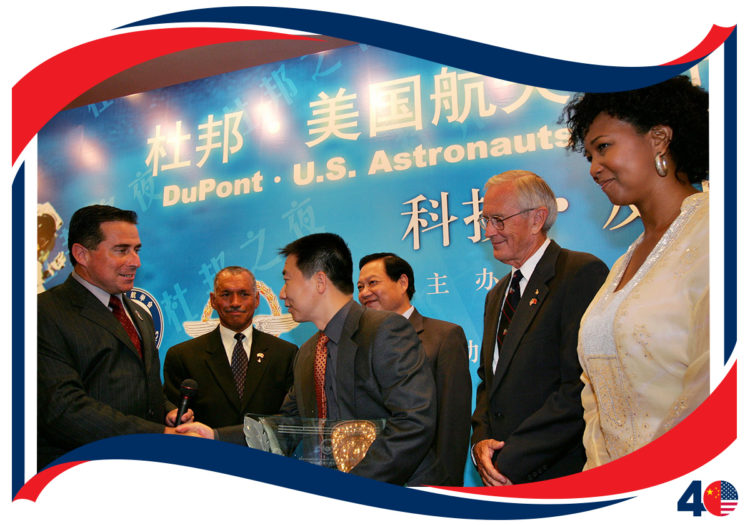 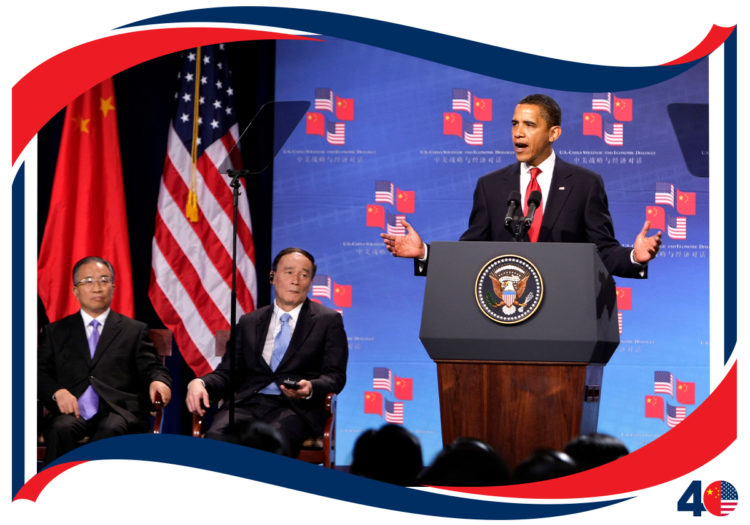 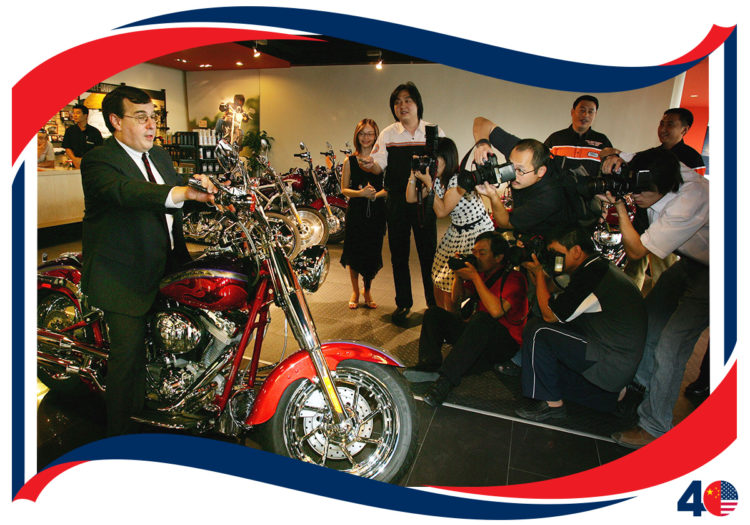