Home 设为首页 | Our Relationship | Policy & History | 40 Years of U.S.-China Relations | On This Day 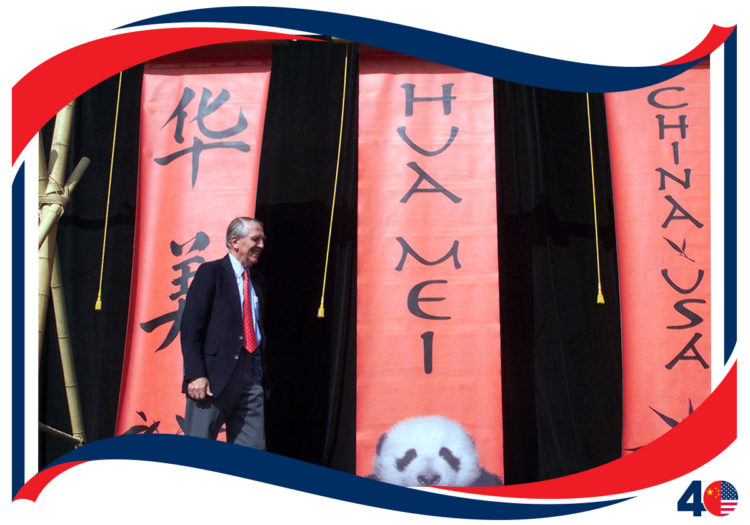 #OnThisDay Dr. Kurt Benirschke, president of the Zoological Society of San Diego, unveiled the English version of the name “Hua Mei” for the baby giant panda at the San Diego Zoo on Dec. 1, 1999. (AP Images) 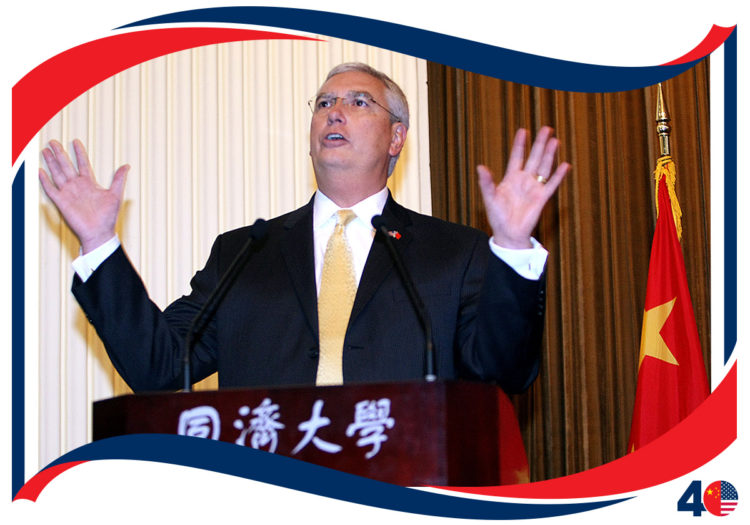 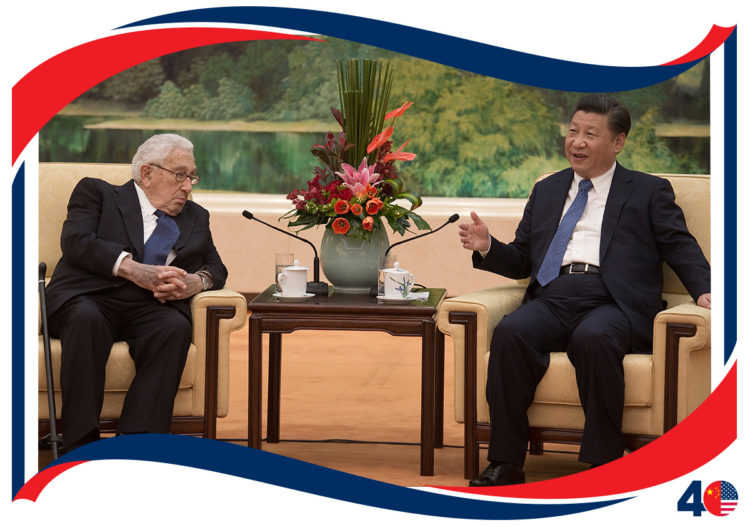 #OnThisDay in 2016, Former US Secretary of State Henry Kissinger met China’s President Xi Jinping at the Great Hall of the People in Beijing. 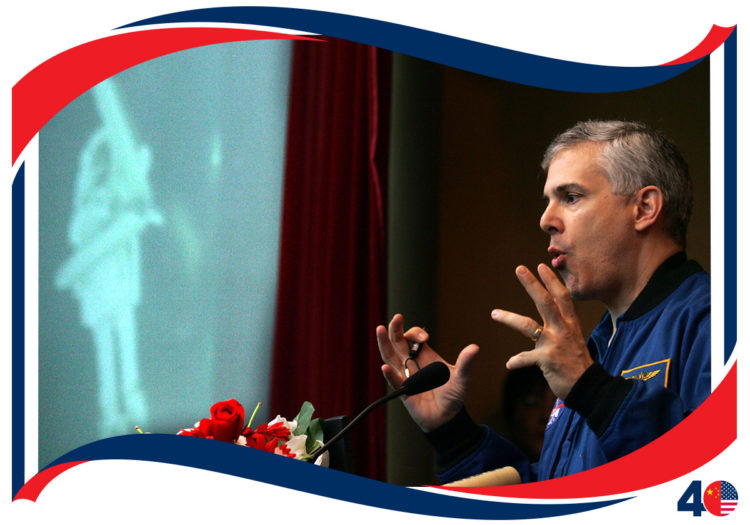 #OnThisDay in 2004, Lee M.E. Morin, a former astronaut and U.S. deputy assistant secretary for space health science and technology in the State Department, gave a speech at the Beijing Aerospace University. Morin was in China to promote exchange and dialogue about space and presented about the work he did at the International Space Station. 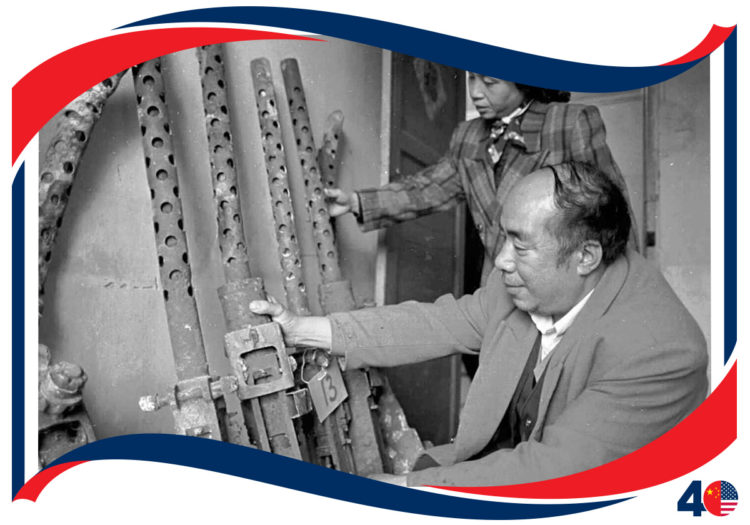 #OnThisDay Experts of the Xing’an County Museum filed items found at the crash site of a U.S. plane found in southern China in December 1996. The plane which was believed to have been missing since an aid mission to China in World War II was discovered in the forest of Maor Mountian in Xing’an county. 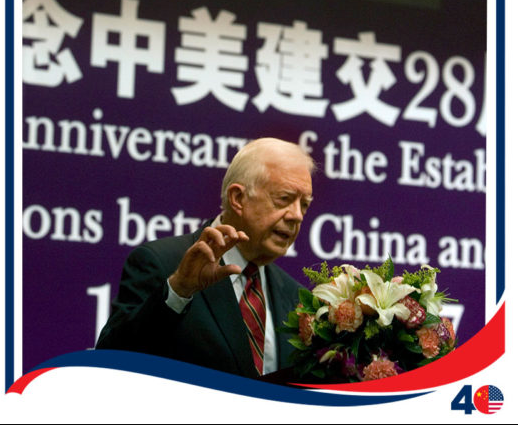 #OnThisDay Former U.S. President Jimmy Carter spoke near a historical picture showing him with former Chinese leader Deng Xiaoping at the white house during a ceremony to mark U.S. China relations in Beijing. 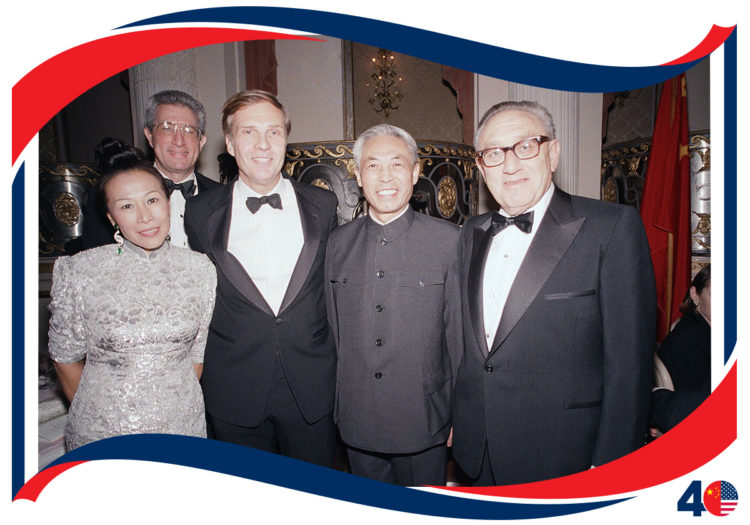 #OnThisDay Mrs. Bette Bao Lord; her husband, Winston Lord then U.S. Ambassador to China; then Chinese Ambassador to the U.S. Han Xu; and Dr. Henry Kissinger; and Richard Solomon, Assistant Secretary of State for Policy Planning posed at the Park-Plaza in New York City on Dec. 6, 1988, at a dinner marking the 10th anniversary of normalization of U.S.-Chinese relations. 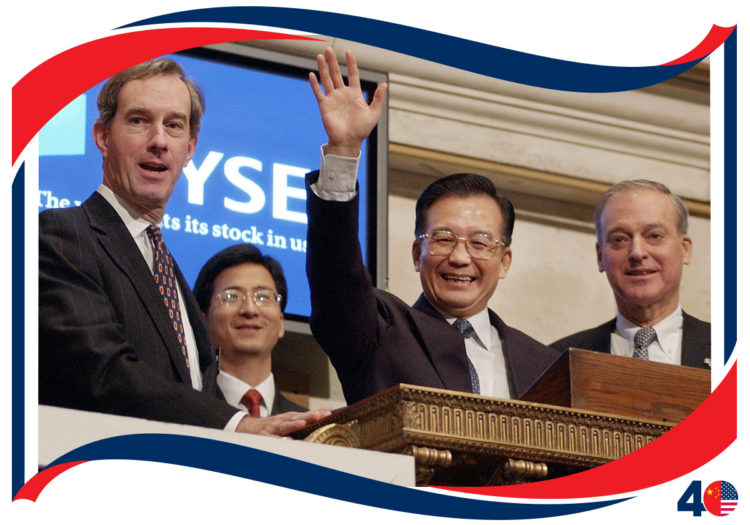 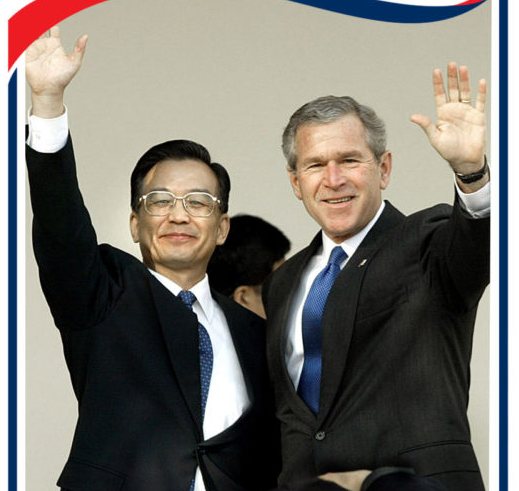 #OnThisDay in 2003 President Bush and China’s Premier Wen Jiabao waved as they walked to the Oval Office for meetings. 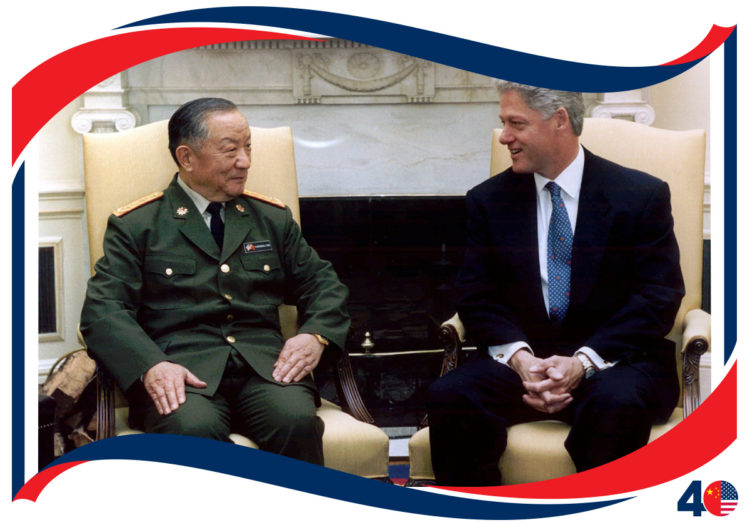 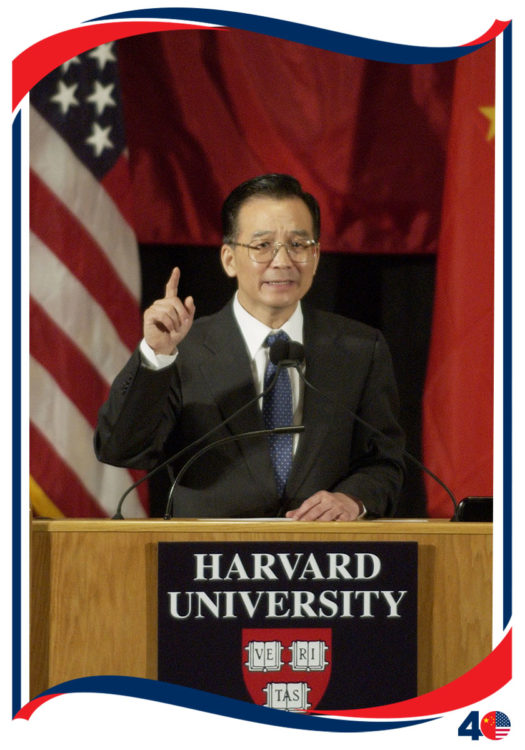 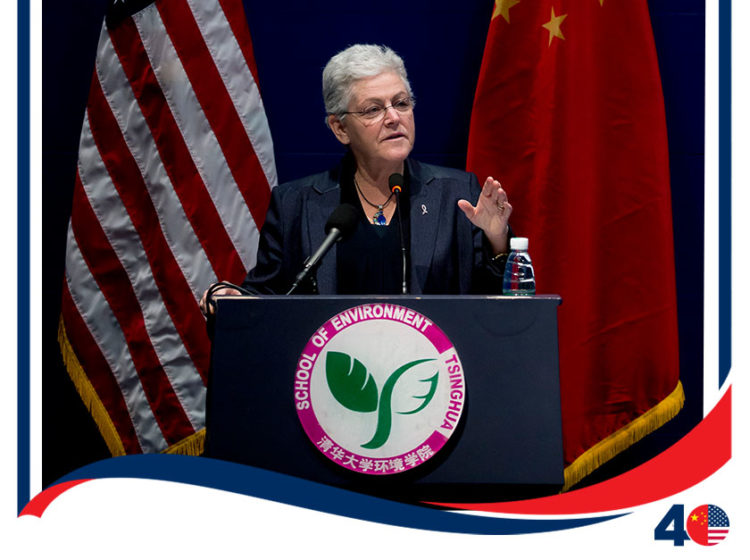 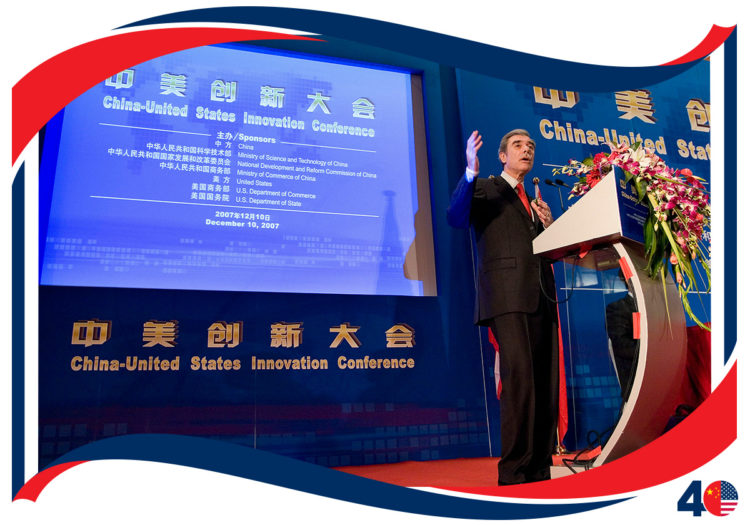