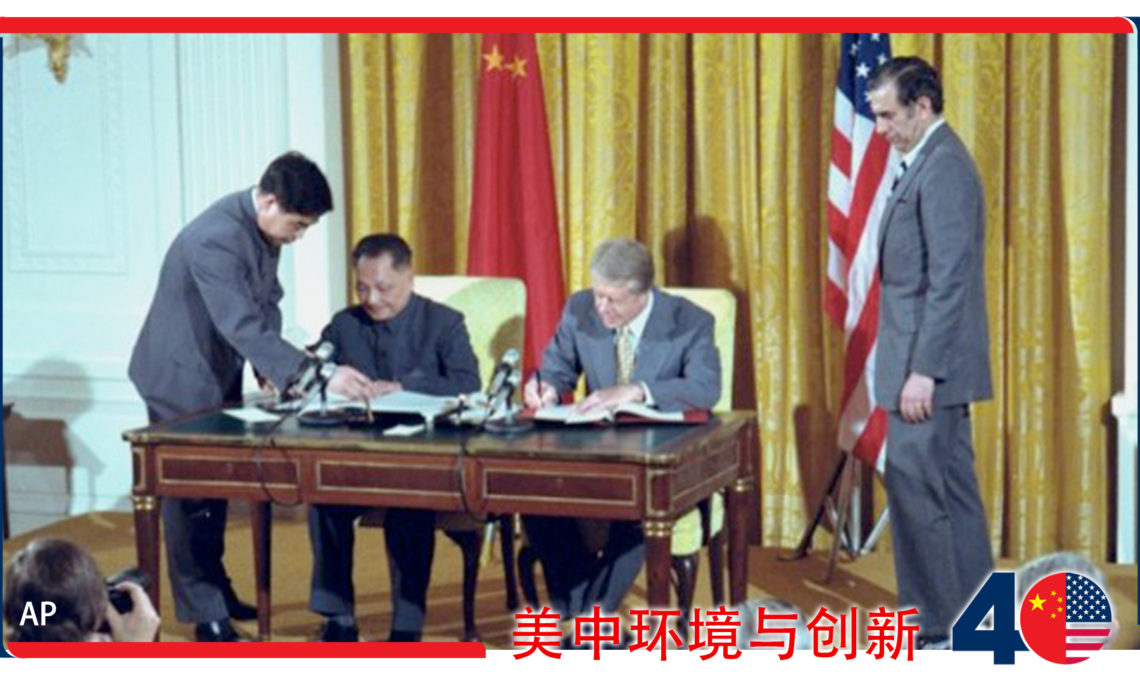 One of the richest areas of cooperation between the United States and China over the past 40 years has been in our shared commitment to environmental protection.  As our world has become more interconnected and the impacts of modern life become apparent on the environment, scientists and policy makers from both countries have met regularly to share information and ideas on how to best protect our planet. 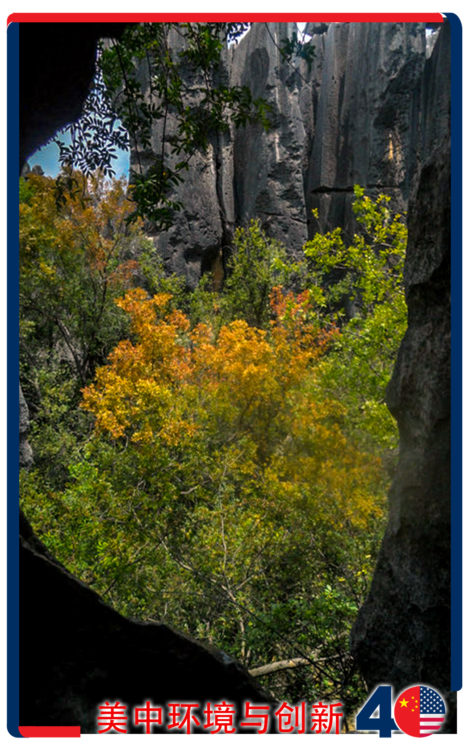 The first Bilateral Forum under the U.S. – China Memorandum of Understanding on Combating Illegal Logging and Associated Trade took place in Washington, DC on June 13, 2008. The forum has allowed the two governments to improve information sharing that will help reduce illegal logging. 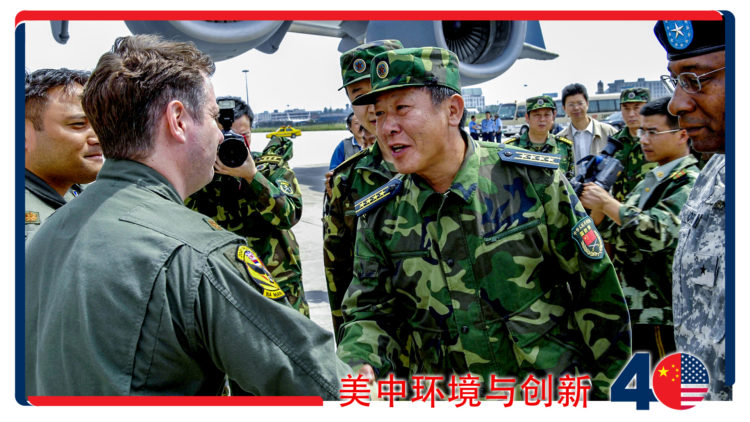 In May 2008, two US aircraft carried food, water containers, blankets, generators, lanterns and various tools to Sichuan Province to aid relief following the May 12 earthquake. The United States donated over three million dollars to help in the relief effort. The U.S. has provided aid to China for multiple disaster response efforts. 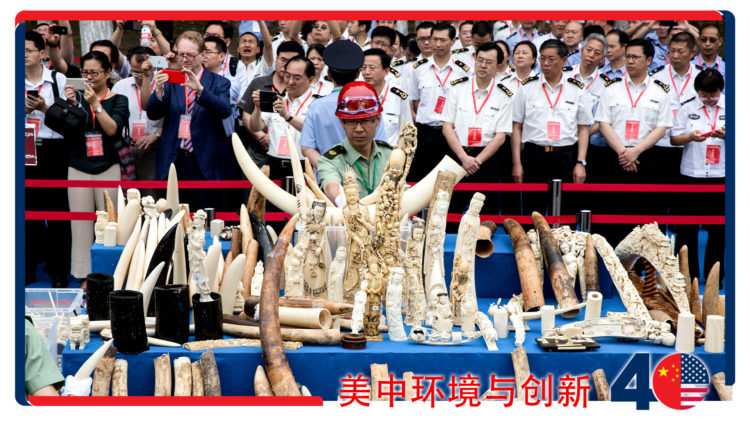 The U.S. and China have engaged in multiple discussions to improve efforts to curb wildlife trafficking. One success has been complementary efforts to strengthen restrictions on the sale of ivory.  The United States implemented a near-total ban on the domestic commercial trade of African elephant ivory in 2016. China implemented a ban on all commercial trade in elephant ivory in 2018.  According to the World Wildlife Fund, China’s ivory trade ban has had positive effects, but further action is needed.

On January 3, 2019, when Chang’e 4 successfully landed on the moon, the U.S. Lunar Reconnaissance Orbiter (LRO) passed over the landing site of China’s Chang’e 4. From an altitude of 82 kilometers the LRO took a picture of the Chinese craft and a small robot it deployed. NASA posted the images on their website and shared them with the Chinese government. NASA Administrator Jim Bridenstine congratulated China’s space program on the successful landing: “Congratulations to China’s Chang’e-4 team for what appears to be a successful landing on the far side of the Moon. This is a first for humanity and an impressive accomplishment!” 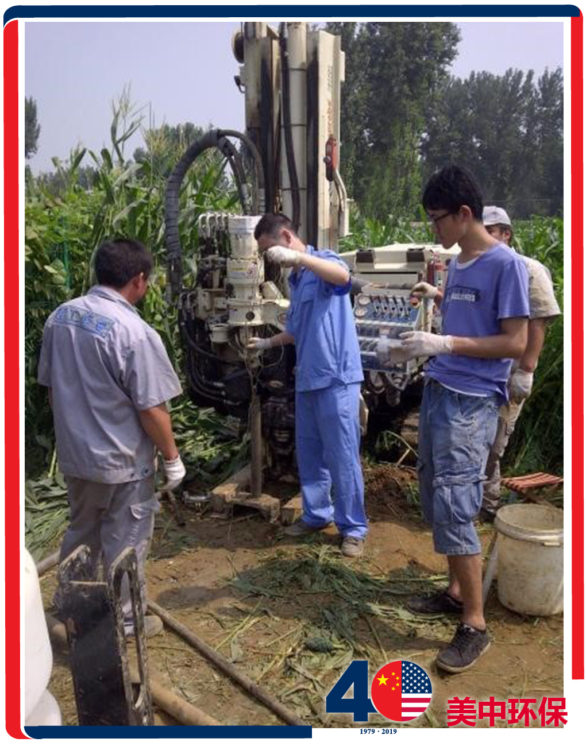 Clean water is a cornerstone of public health and is vital to both a sustainable environment and economic development. An EPA collaboration with the Ministry of Ecology and Environment on water focuses on surface and groundwater quality management, safe supply of drinking water, including source water protection, and water pollution prevention and control. Collaborative efforts between the EPA and the MEE contributed to China’s 2015 release of a Water Pollution Prevention and Control Action Plan to tackle water pollution through science and technology, economic and industrial transformation, and stronger coordination and public participation. 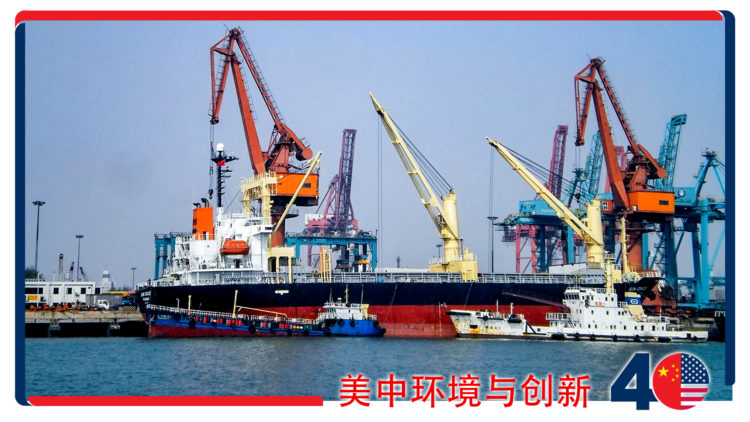 Maritime transport is essential to the world’s economy as over 90% of the world’s trade is carried by sea. Goods movement through marine and inland ports and vessels produces significant air pollution including black carbon. Marine vessel emissions impact air quality and human health in densely populated port cities, along vessel routes, and far inland.  Established in 2015, the U.S.-China Green Ports and Vessels Initiative (GPVI) allows both countries to share best practices, tools, and technologies to assess and reduce emissions of air pollutants and black carbon from ports and vessels, to achieve improved air quality, public health benefits, and sustainable economic growth. 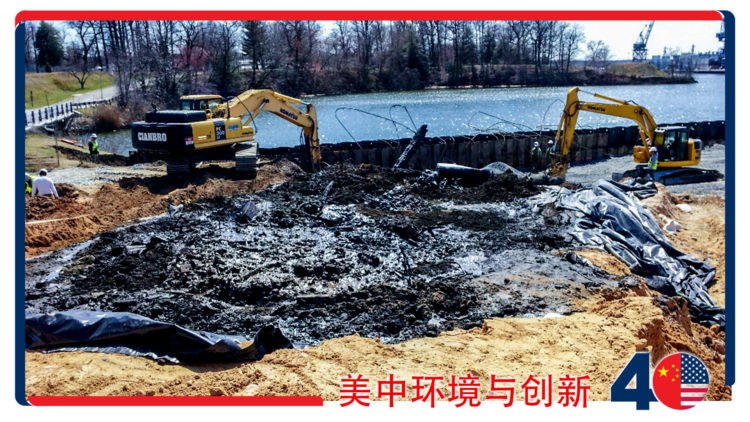 Contaminated sites and hazardous waste pose serious risks to human health and the environment and require proper remediation and management to ensure public safety. The EPA collaborates with China to enhance the management and prevention of pollution from these sources.  Information on best practices to manage soil and hazardous waste pollution is shared through workshops, study tours, and information exchanges. 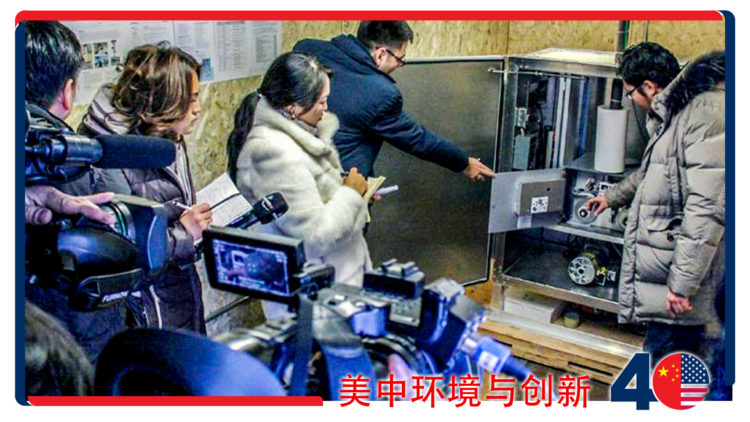 Since the U.S. Embassy in Beijing installed an air quality monitor in 2008 to provide employees and Americans living in or visiting Beijing with information about air pollution, the United States and China have engaged in discussions about how to improve air quality. China has adopted pollution prevention measures including a State Council-mandated Air Pollution Control and a Prevention Action Plan that set ambitious pollution-reduction goals. The results have been impressive, with 2018 being the cleanest year since monitoring began. 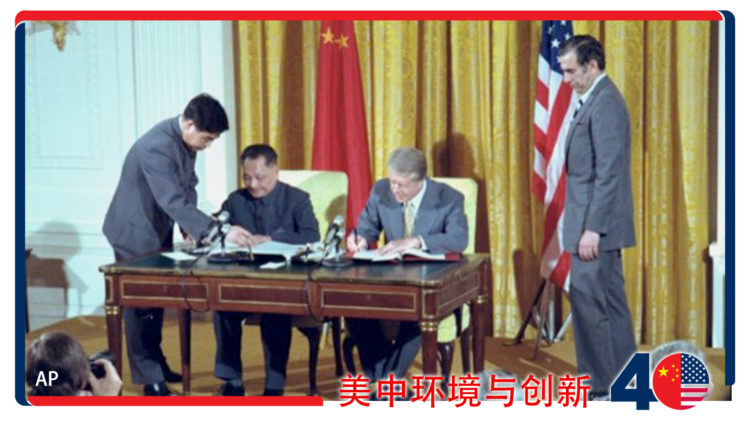 January 31,1979, Vice Premier Deng Xiaoping and President Jimmy Carter sign an Agreement on Cooperation in Science and Technology and an Agreement on Cultural Exchange at the White House. This agreement allows U.S. and Chinese government agencies to carry out hundreds of activities including allowing collaborations to improve public health and environmental protection.