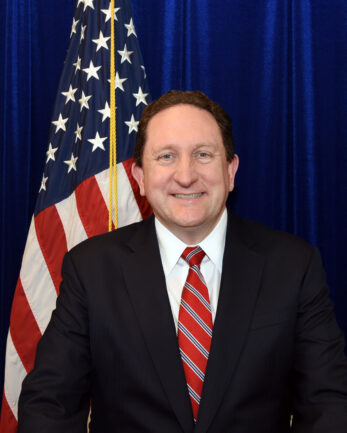 Mr. Heller has a B.A. and M.A. from the University of Michigan and is a Hopkins-Nanjing Center graduate.  His wife Lisa is also a U.S. Senior Foreign Service Officer.  They have an adult daughter and son.