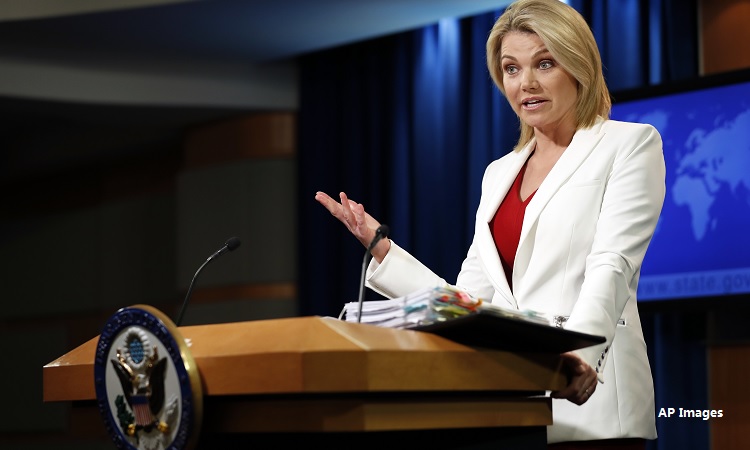 U.S. DEPARTMENT OF STATE
Office of the Spokesperson
For Immediate Release

On February 22, 2018, the United States determined under the Chemical and Biological Weapons Control and Warfare Elimination Act of 1991 (CBW Act) that the Government of North Korea used the chemical warfare agent VX to assassinate Kim Jong Nam, in the Kuala Lumpur airport.

These sanctions are in addition to existing U.S. comprehensive sanctions against targeting unlawful North Korean activities.  The sanctions took effect upon publication of this determination in the Federal Register on March 5, 2018.

The United States strongly condemns the use of chemical weapons to conduct an assassination.  This public display of contempt for universal norms against chemical weapons use further demonstrates the reckless nature of North Korea and underscores that we cannot afford to tolerate a North Korean WMD program of any kind.