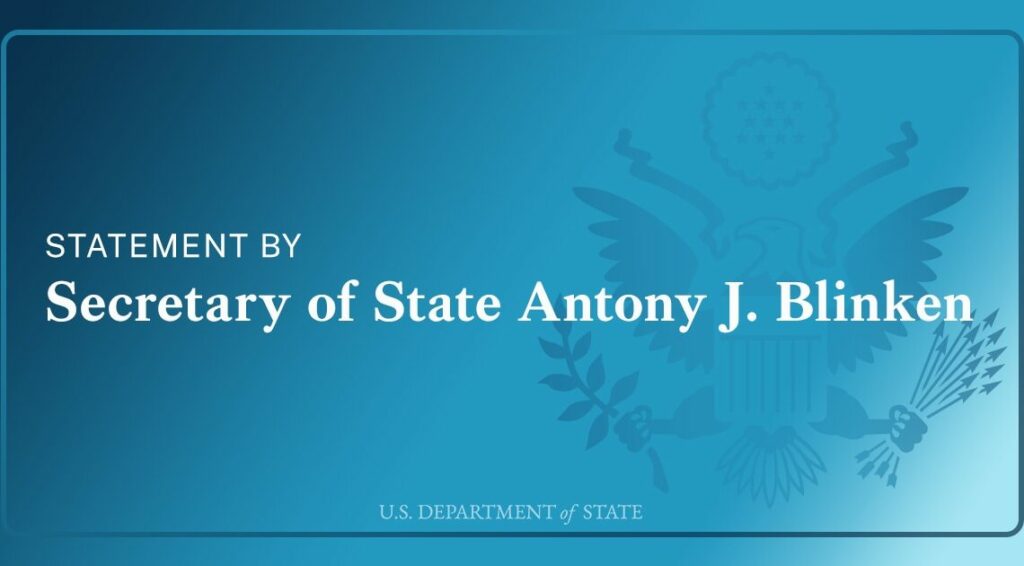 On July 1, we mark the 25th anniversary of the handover of Hong Kong to the People’s Republic of China.  This date was envisioned as the halfway point of 50 years of promised autonomy under the “One Country, Two Systems” framework.  Yet it is now evident that Hong Kong and Beijing authorities no longer view democratic participation, fundamental freedoms, and an independent media as part of this vision.

In 2019, millions of Hong Kongers joined public protests to oppose controversial extradition legislation.  Beijing’s response – the National Security Law – set the stage for an erosion of autonomy and dismantling of the rights and freedoms of Hong Kong residents over the last two years.  Authorities have jailed the opposition, with many imprisoned for more than a year.  Hong Kong’s leaders have raided independent media organizations, shuttered museums and removed public works of art, weakened democratic institutions, delayed elections, prevented vigils, disqualified sitting lawmakers, and instituted loyalty oaths.  Government officials have spread disinformation that grassroots protests were the work of foreign actors.  They have done all of this in an effort to deprive Hong Kongers of what they have been promised.

We stand in solidarity with people in Hong Kong and reinforce their calls for their promised freedoms to be reinstated.