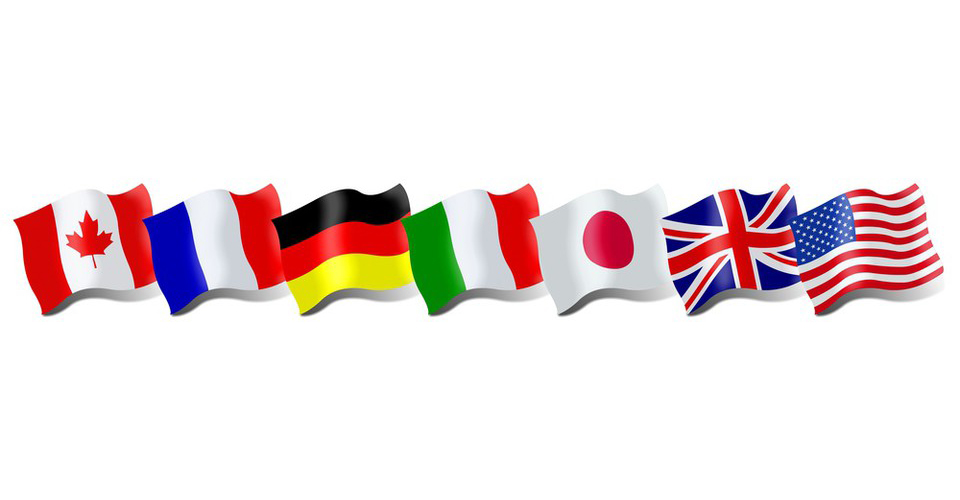 North Korea’s continued development of weapons of mass destruction (WMD) and ballistic missile programs poses a grave threat to international peace and security. We remain committed to the complete, verifiable, and irreversible denuclearization of the Korean peninsula and dismantlement of North Korea’s WMD and ballistic missile programs, but North Korea must match its words with concrete actions. To support this goal, we will continue to take action to impose maximum economic pressure on North Korea, in keeping with relevant United Nations Security Council Resolutions (UNSCRs).

As the UN Panel of Experts (PoE) noted in its March 2018 report, in 2017, more than 30 representatives of North Korean banks have been operating outside of North Korea, in contravention of UNSCRs. The PoE also noted that DPRK trade representatives continue to play a role in the country’s prohibited programs, including by acting as fronts for designated entities and individuals, as well as engaging in commercial activities that violate the UNSCRs. We call on all countries to fully and effectively implement their UNSCR obligations with respect to North Korea and, in this regard, to expeditiously expel these bank and trade representatives in accordance with their UN obligations.

Financial institutions in G7 countries also play an important role in the fight against North Korea’s illicit global financial activity, and we will engage and share information with them, as appropriate, to expose North Korea’s deceptive financial practices and thereby protect the integrity of the international financial system. We call on countries to similarly engage their financial institutions so they will be on alert and take steps to implement necessary additional scrutiny to ensure that they are not processing transactions on behalf of sanctioned North Korean entities.