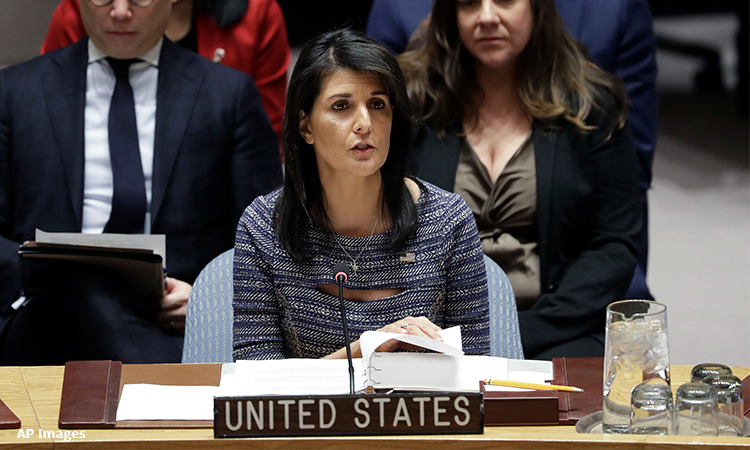 4. Countering Maritime Smuggling (OPs 9-15): Provides additional tools to crack down on smuggling and sanctions evasion, including a new requirement for countries to seize and impound ships caught smuggling illicit items including oil and coal.

The North Korean regime is believed to be earning over $500 million each year from heavily taxing the nearly 100,000 overseas North Korean workers, with as many as 80,000 working in China (about 50,000) and Russia (about 30,000) alone.
Exempts the repatriation of North Korean defectors, refugees, asylum seekers, and trafficking victims who will face persecution and torture when repatriated by the North Korean regime.
6. Ban DPRK Exports (OP6): Bans all remaining categories of major DPRK exports.