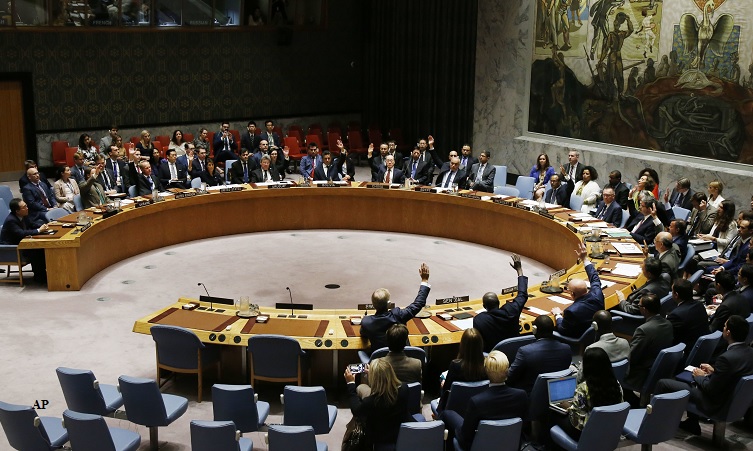 Resolution 2375 (2017) includes the strongest sanctions ever imposed on North Korea. These measures target North Korea’s last remaining major exports by fully banning the export of textiles (nearly $800 million each year) and preventing overseas workers from earning wages that finance the North Korean regime (over $500 million each year), reduces about 30% of oil provided to North Korea by cutting off over 55% of refined petroleum products going to North Korea, and fully bans all joint ventures with North Korea to cut off foreign investments, technology transfers, and other economic cooperation with North Korea. The resolution also includes strong maritime provisions enabling countries to counter North Korean smuggling activities of prohibited exports by sea.