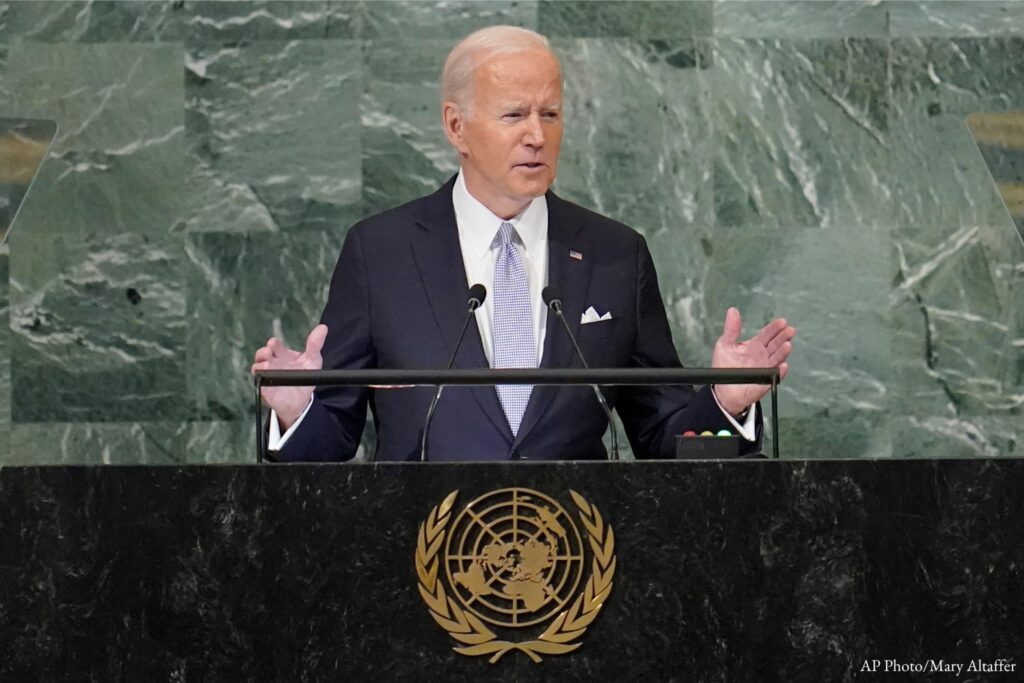 The compounding impacts of the pandemic, the deepening climate crisis, rising energy and fertilizer costs, and protracted conflicts – including Russia’s invasion of Ukraine – have disrupted global supply chains and dramatically increased global food prices. A multi-year drought in the Horn of Africa has created a dire humanitarian emergency, with parts of Somalia at risk of famine for the second time in just over a decade. This new announcement of $2.9 billion will save lives through emergency interventions and invest in medium to long term food security assistance in order to protect the world’s most vulnerable populations from the escalating global food security crisis.

Yesterday, the United States convened a Global Food Security Summit co-chaired by Secretary of State Antony Blinken with the leaders of the European Union, African Union, and Spain, and co-hosted with Germany, Nigeria, Indonesia, and Colombia, on the margins of the UN General Assembly’s High-Level Week. The Global Food Security Summit reaffirmed the commitment of world leaders to act with urgency and at scale to respond to the pressing global food crisis and avert extreme hunger for hundreds of millions of people around the world. President Biden will also convene the White House Conference on Hunger, Nutrition, and Health, on September 28, to end hunger and reduce diet-related diseases here at home.

Global Humanitarian Assistance: President Biden announced an additional $2 billion in global humanitarian assistance through USAID. This funding will help save lives in countries facing food security crises, including through food and nutrition assistance, health care, safe drinking water, protection for the most vulnerable, and other vital relief. This funding increase emergency food security programming in those countries most impacted by the pandemic, the climate crisis, and the rise in food prices and supply chain constraints resulting from Russia’s invasion of Ukraine.

Global Agriculture and Food Security Program (GAFSP): President Biden announced that the United States has contributed $150 million to the Global Agriculture and Food Security Program, enabling the first new Call for Proposals since the start of the COVID-19 pandemic. The U.S. contribution will encourage other donors—both government, multilaterals, and philanthropic groups—to match and announce additional commitments to support GAFSP’s Call. Given the scale of the challenge, the United States believes we can only overcome global food insecurity by working together to create innovative partnerships with international financial institutions, international organizations, and other key stakeholders. Through the Call, GAFSP will enable us to collaboratively respond to the most urgent needs of the growing food security crisis.