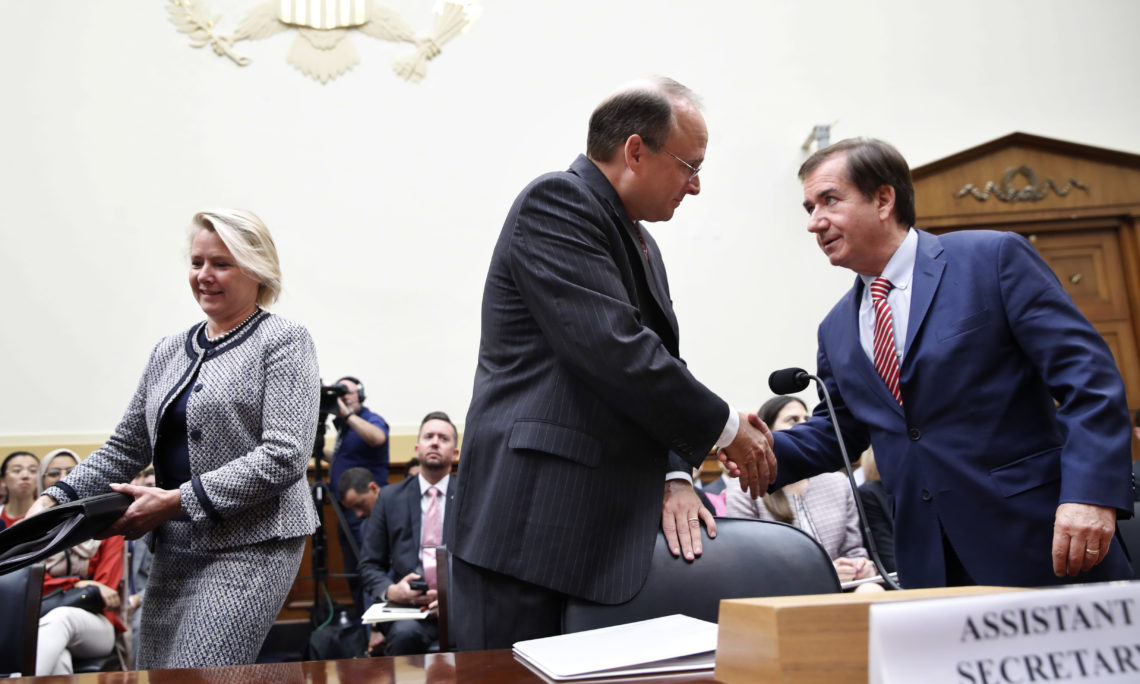 Excerpt from the Statement of Susan Thornton
Acting Assistant Secretary
Bureau of East Asian and Pacific Affairs
U.S. Department of State
Before the House of Foreign Affairs Committee
September 12, 2017

While there is more work to be done, we see encouraging signs of progress from our partners around the globe on increasing pressure on North Korea: