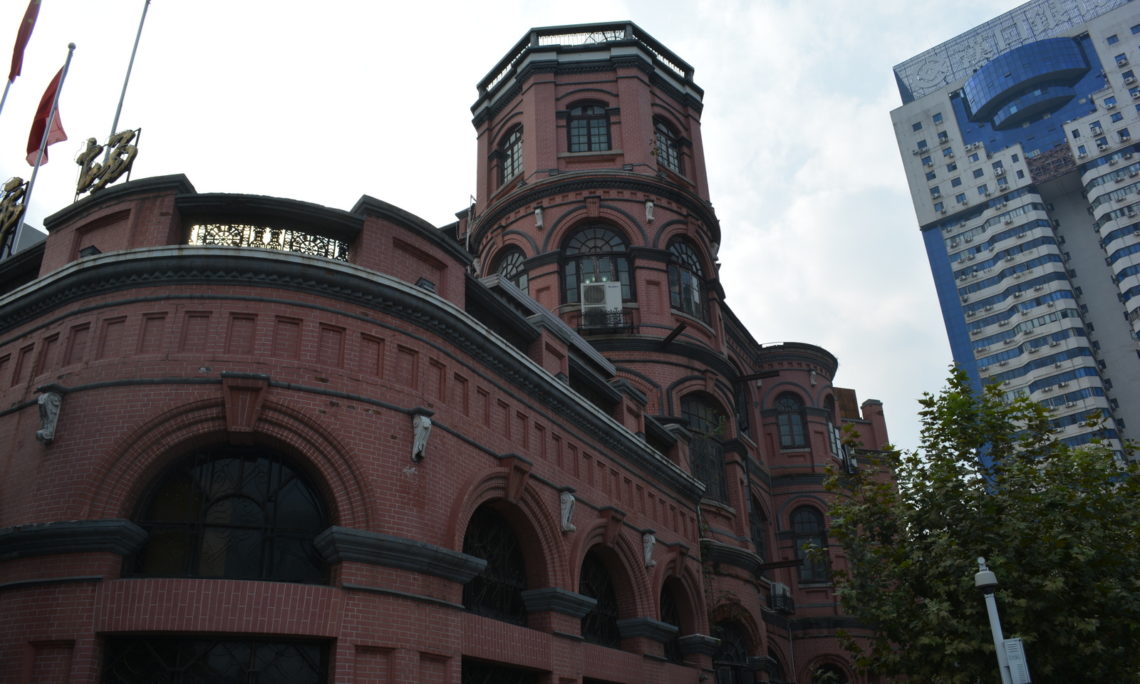 Following the Treaty of Tianjin, the United States expressed its intention to open a consulate in the newly designated trading port of what would become Hankou in 1861.  The first consul arrived in 1861.  The post became a Consulate General in 1903.  The consulate was housed in several different buildings in the early years, until moving into the iconic red brick baroque building on the Yangtze riverfront in Hankou about 1915. Today, that building is the Wuhan Human Resource Service Center located on Yanjiang Avenue.

When China’s capital was moved to Wuhan in 1937, our consulate’s building served as a temporary  U.S. Embassy to China for nearly a year.  The Consulate General in Hankou officially closed in December 1949.

The return of a consulate in Wuhan began sooner after the establishment of diplomatic relations between the United States and the People’s Republic of China.  An agreement signed between our two countries in 1981 identified Wuhan as the future site of a consulate, one of five in China.  Planning for the reopening of Wuhan’s consulate began in earnest in the early 2000s. 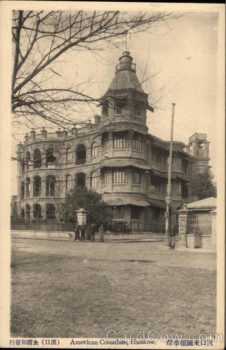 On November 20, 2008, the United States re-opened a Consulate General in Wuhan at our current location in the New World Trade Building in Hankou.

The Consulate General in Wuhan covers Henan, Hubei, Jiangxi and Hunan provinces. Since 2008 our main purposes have been to provide emergency services to American citizens in the area, promote trade, and enhance commercial cooperation between the U.S. and Central China, and to explain and share American culture with the people of central China.

The consulate had just one diplomat, the Consul General, until 2012 when a Public Affairs Officer position was added.  Our U.S. Department of Commerce’s commercial service office was officially launched in early 2015.