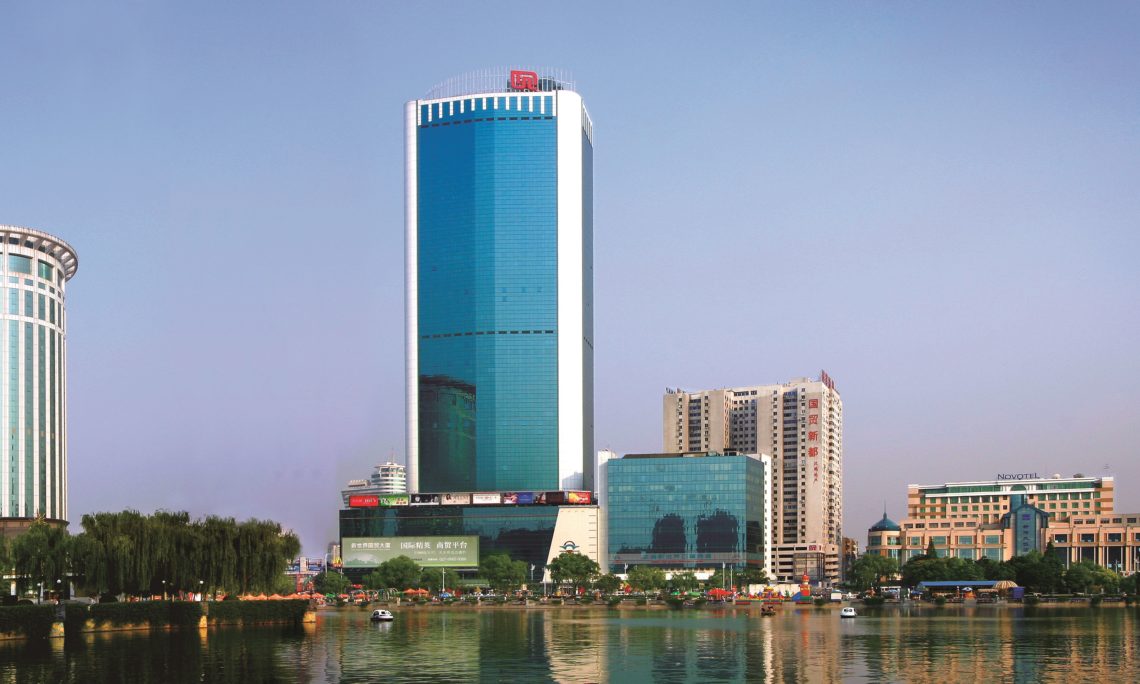 The Consulate General of the United States in Wuhan was re-established in 2008 under the provisions of the 1981 U.S.-China Agreement on Consular Facilities. The United States previously had a Consulate in the Hankou area of Wuhan dating from 1861 until its closure in 1949.  During World War II, the Hankou Consulate served as the U.S. Embassy for a period of time.  The Consulate General currently focuses on providing emergency services to American citizens in the region, promoting U.S. exports and fostering other aspects of our commercial and economic relations, and expanding cultural and educational exchanges between the U.S. and central China.  The groundbreaking ceremony for the Consulate General’s new office space in Wuhan was held on February 10, 2017.  The Consulate General expects to open its new office and provide full consular services.