Notice:  Appointments for passport applications and Consular Reports of Birth Abroad are available and can be booked through this website: https://evisaforms.state.gov/Instructions/ACSSchedulingSystem.asp

Nonimmigrant visa appointments are available and can be booked through this website: https://ustraveldocs.com/ 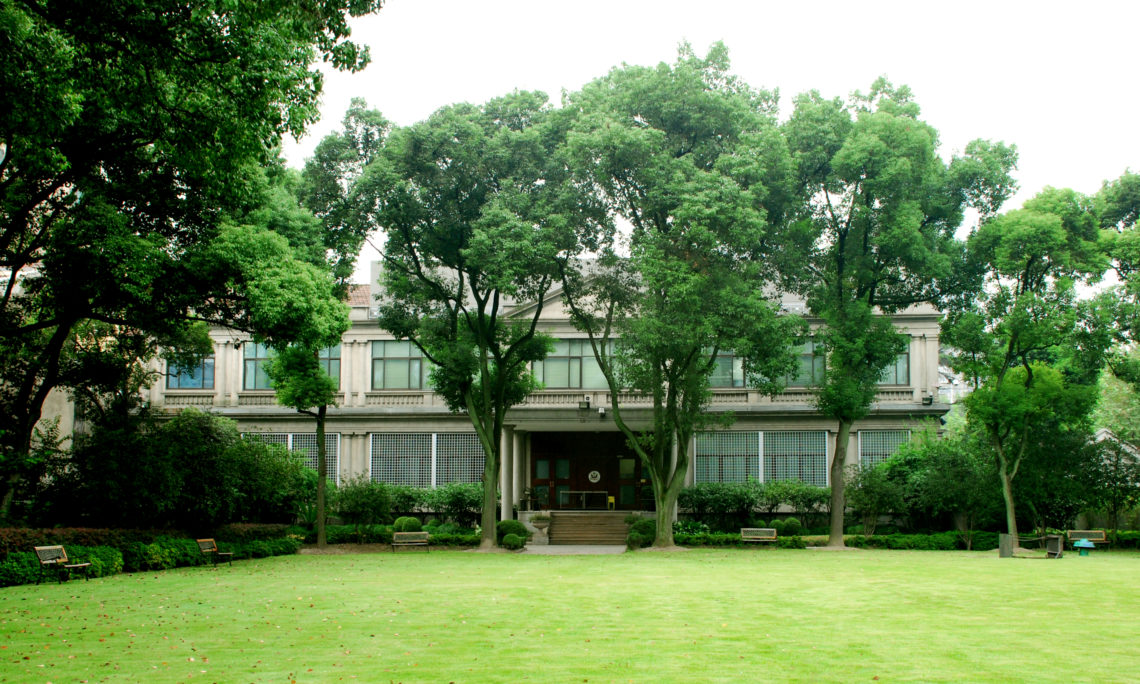 Situated in the commercial and financial center of China, the U.S. Consulate General in Shanghai includes staff from the Departments of State, Commerce, and Agriculture.  The Consulate General represents the United States in a district that is home to over 217 million people.

The Consulate General promotes U.S. policy and greater understanding of American values and views, and informs U.S. officials on developments in Shanghai, as well as the nearby provinces of Zhejiang, Jiangsu, and Anhui, or “East China.”  The Consulate General works to increase U.S. exports to East China, supports market-based reforms and intellectual property rights protection, and facilitates legitimate travel to the U.S. by providing non-immigrant visa services.

The Consulate General’s Consular Section issues the third-largest number of non-immigrant visas in the world.  In addition, the American Citizen Services (ACS) Unit of the Consular Section assists the 40,000 U.S. citizen residents and almost 1.5 million U.S. citizens who visit East China every year.