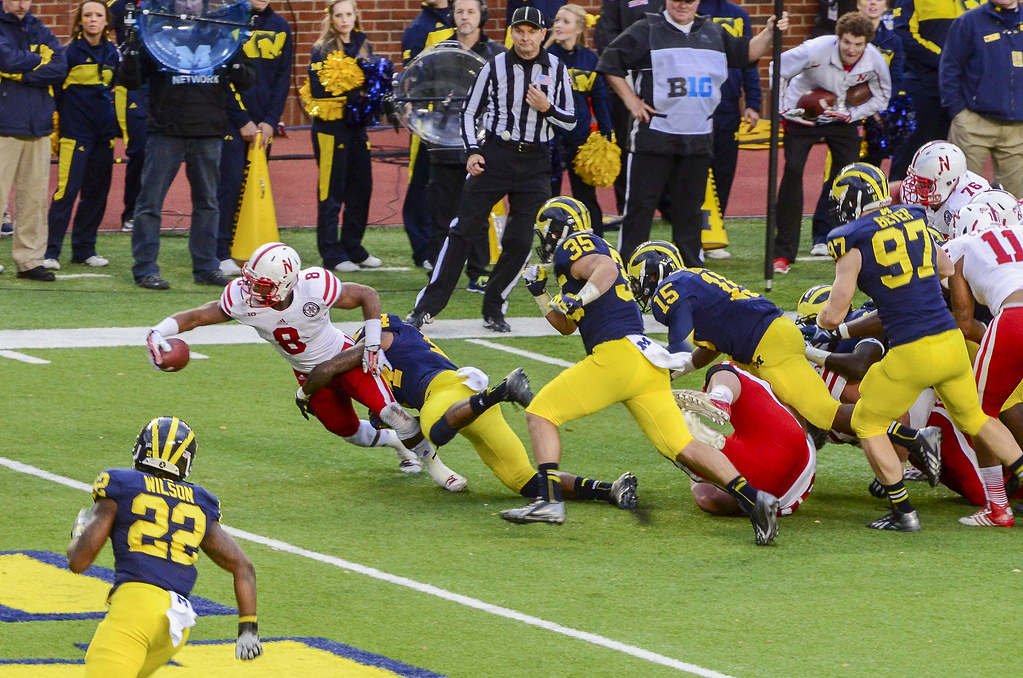 Sports make up a considerable portion of the United States economy and culture. People can be found anywhere in the United States who are interested in participating in almost any sport. The most popular sports in the United States are arguably baseball, American football, basketball, and hockey. Football (called soccer in the United States) is very popular in secondary schools, colleges, and universities, but is still in the process of becoming a popular professional sport. Rugby and cricket are also popular intramural collegiate sports.

Sports are both a social glue bonding the country together and a vehicle for transmitting such values as justice and fair play, team work and sacrifice. They have contributed to racial and social integration, and even to the development of language, as sports terms and expressions slide into everyday usage. Sports also have been a popular focus for the arts, particularly in novels and films.

The important impact of sports on American society is acknowledged by the U.S. Government. The commitment to skills such as teamwork, self-discipline, and sportsmanship is especially highlighted by The President’s Council on Physical Fitness and Sports. It serves as a catalyst to promote, encourage and motivate the development of physical fitness and sports participation for all Americans of all ages.