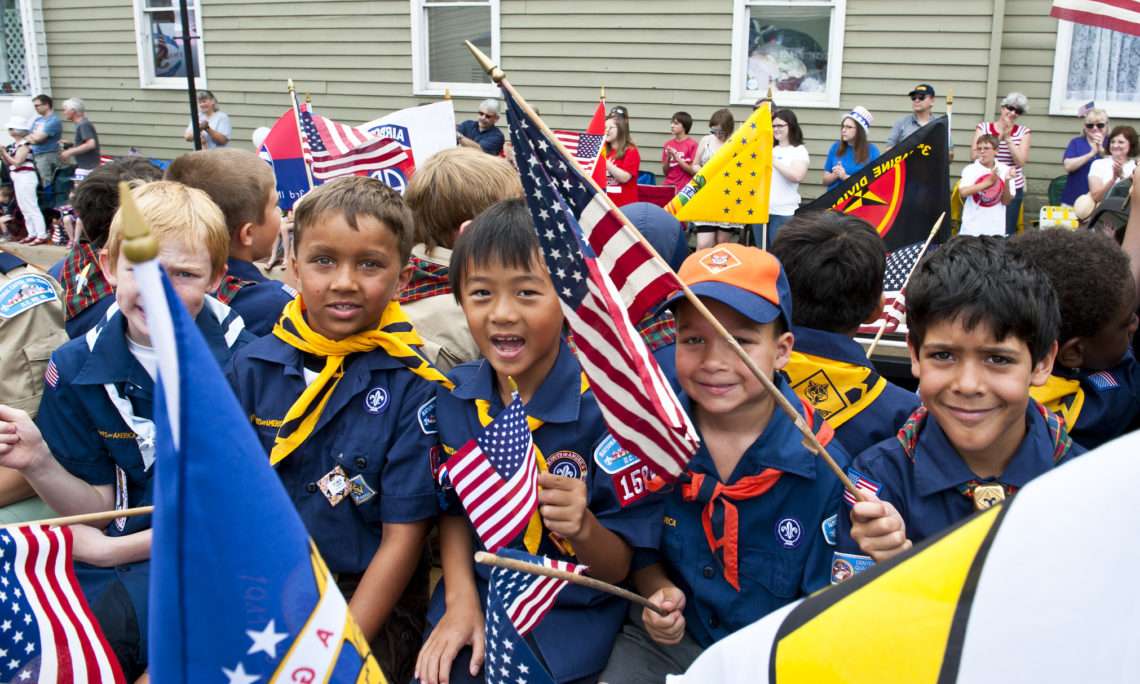 Americans come in all different colors and nationalities. Americans practice different religions, and live many different lifestyles. Important differences exist between geographical regions, between rural and urban areas, and between social classes. In addition, the presence of millions of immigrants who came to the United States from all corners of the world with their own culture and values adds even more variety and flavor to American life. Although Americans do not always agree with each other, they are united by a very special thing: the values and ideals that were originally described in the U.S. Constitution over 200 years ago.

Probably above everything else, Americans consider themselves individuals. There are strong family ties and strong loyalties to groups, but individuality and individual rights are most important. If this seems like a selfish attitude, it also leads Americans to an honest respect for other individuals and an insistence on human equality.

Related to this respect for individuality are American traits of independence and self- reliance. From an early age, children are taught to “stand on their own two feet,” an idiom meaning to be independent. Honesty and frankness are two more aspects of American individuality, and they are more important to Americans than personal honor or “saving face.”

Americans place a high value on achievement and this leads them to constantly compete against each other. You will find friendly, and not-so-friendly, competition everywhere. Americans can also be obsessed with records of achievement in sports, in business, or even in more mundane things. On the other hand, even if Americans are often competitive, they also have a good sense of teamwork and of cooperating with others to achieve a specific goal.

Americans are often accused of being materialistic and driven to succeed. How much money a person has, how much profit a business deal makes, or how many material goods an individual accumulates is often their definition of success. This goes back to American competitiveness. Many Americans, however, do not agree with this definition of success; they enjoy life’s simple pleasures and are neither overly ambitious nor aggressive. Many Americans are materially successful and still have time to appreciate the cultural, spiritual, and human aspects of life.

Justice for All: The Legacy of Thurgood Marshall (published by Bureau of International Information Programs, U.S. Department of State) (PDF 1.65 MB)

Crime in the United States (U.S. Department of Justice – Federal Bureau of Investigation)

The African-American Mosaic: A Library of Congress Resource Guide for the Study of Black History & Culture (PDF 1.11 MB)

Now That I’m Here: What America’s Immigrants Have to Say About Life in the U.S. (a report by Public Agenda)

Portrait of the USA: One from Many (published by Bureau of International Information Programs, U.S. Department of State) (PDF 71 KB)

Portrait of the USA: Separating Church and State (PDF 60 KB)

Religion on the Stump: Politics and Faith in America (The Pew Forum on Religion & Public Life) (PDF 141 KB)

The ADA: Your Employment Rights as an Individual With a Disability (The U.S. Equal Employment Opportunity Commission)

Making a Difference in the U.S.A.: Women in Politics (published by Bureau of International Information Programs, U.S. Department of State) (PDF 1.44 MB)