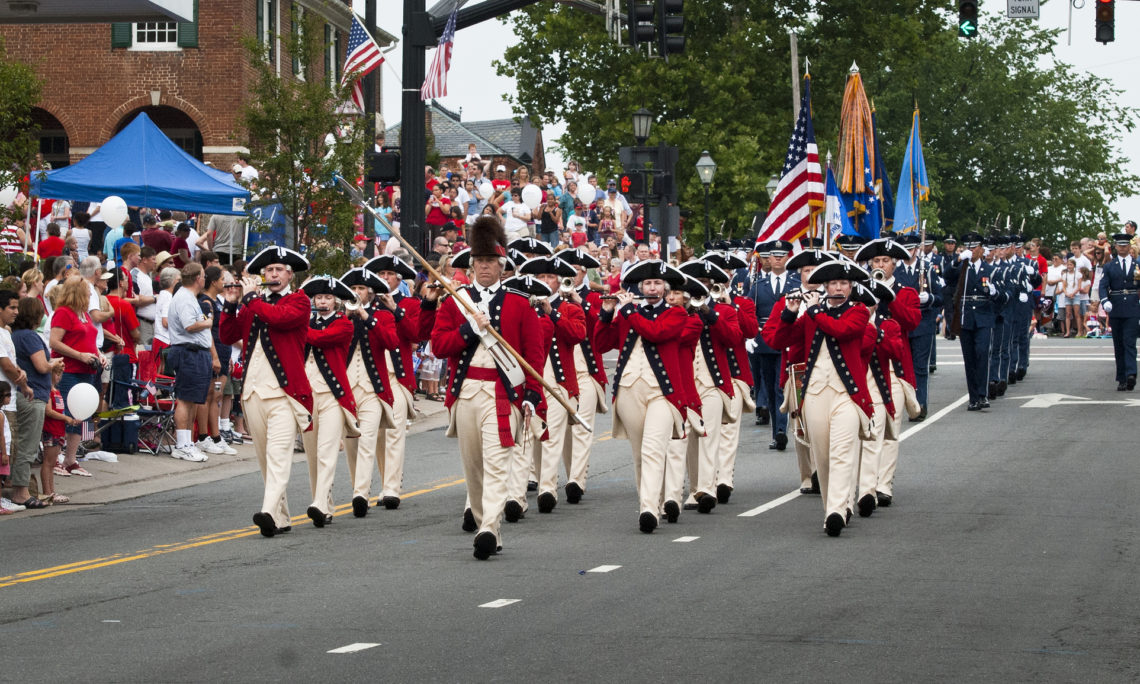 The United States of America is a multi-ethnic, pluralistic country with a thriving economy, democratic government and institutions, and a dynamic culture.  Americans come in all different colors and nationalities. Americans practice different religions, and live many different lifestyles. Important differences exist between geographical regions, between rural and urban areas, and between social classes. In addition, the presence of millions of immigrants who came to the United States from all corners of the world with their own culture and values adds even more variety and flavor to American life. Although Americans do not always agree with each other, they are united by a very special thing: the values and ideals that were originally described in the U.S. Constitution over 200 years ago.

To celebrate and commemorate the contributions to the United States made by people of African descent, American educator and historian Dr. Carter G. Woodson established Black History Week. The Black History Week was first celebrated in February 12, 1926. The second week of February was chosen for this celebration because it marked the birthdays of two people who had greatly impacted Black Americans’ lives: Frederick Douglass and Abraham Lincoln.

In March, the world observes International Women’s Day, and, in the United States, Women’s History Month.

Women’s Day was first celebrated in the United States in 1909. In 1911, more than 1 million people attended events in Austria, Denmark, Germany and Switzerland during the first International Women’s Day. Now, it is national holiday in a few countries to commemorate the achievements women have made and to highlight the varieties of obstacles they still confront in work and life.

Earth Day, April 22, is the annual U.S. celebration of the environment and a time for Americans to assess the work still needed to protect the natural gifts of our planet. Earth Day has no central organizing force behind it, though several nongovernmental organizations work to keep track of the thousands of local events in schools and parks that mark the day. It affirms that environmental awareness is part of the country’s consciousness and that the idea of protecting the environment — once the province of a few conservationists — has moved from the extreme to the mainstream of American thought.

Proclamation on Earth Day
Over four decades ago, Americans from all walks of life came together to tackle a shared challenge. Pollution damaged our health and livelihoods — from children swimming in contaminated streams to workers exposed to dangerous chemicals to city residents living under a thick haze of smog. The first Earth Day was a call to action for every citizen, every family, and every public official. It gave voice to the conservation movement, led to the creation of the Environmental Protection Agency, and pushed our Nation to adopt landmark laws on clean air and water. This Earth Day, we remember that when Americans unite in common purpose, we can overcome any obstacle.

The History of Earth Day (PDF 71 KB)
…April 22, 1970, Earth Day was held, one of the most remarkable happenings in the history of democracy… 20 million people demonstrated their support… American politics and public policy would never be the same again. American Heritage Magazine, October 1993

Founder of Earth Day
In 1969, as a U.S. Senator from Wisconsin, Gaylord Nelson came up with one of the most powerful ideas of his time: Earth Day. Inspired by the teach-ins formed to protest the Vietnam War, Earth Day was an instant success, drawing 20 million participants the first year (1970).

What is Earth Day?
Earth Day, April 22, is the annual U.S. celebration of the environment and a time for Americans to assess the work still needed to protect the natural gifts of our planet. Earth Day has no central organizing force behind it, though several nongovernmental organizations work to keep track of the thousands of local events in schools and parks that mark the day. It affirms that environmental awareness is part of the country’s consciousness and that the idea of protecting the environment — once the province of a few conservationists — has moved from the extreme to the mainstream of American thought.

May - About Asian American History Month

Like most commemorative months, Asian-Pacific Heritage Month originated in a congressional bill. In June 1977, Reps. Frank Horton of New York and Norman Y. Mineta of California introduced a House resolution that called upon the president to proclaim the first ten days of May as Asian-Pacific Heritage Week. The following month, senators Daniel Inouye and Spark Matsunaga introduced a similar bill in the Senate. Both were passed. On October 5, 1978, President Jimmy Carter signed a Joint Resolution designating the annual celebration. Twelve years later, President George H.W. Bush signed an extension making the week-long celebration into a month-long celebration. In 1992, the official designation of May as Asian-Pacific American Heritage Month was signed into law.

The month of May was chosen to commemorate the immigration of the first Japanese to the United States on May 7, 1843, and to mark the anniversary of the completion of the transcontinental railroad on May 10, 1869. The majority of the workers who laid the tracks were Chinese immigrants.

Wild Geese from Foggy Bottom is the Department of State’s Bureau of International Information Programs’s (IIP) Chinese blog. “Wu Gu” refers to the location of the U.S. Department of State; “Fei Hong” derives from an ancient Chinese idiom—sending letters home on the backs of flying wild geese.  It expresses the desire of the bloggers, who came from China and have been living and working in the U.S. for many years, to relay information and to communicate with distant friends in China.  Wild Geese from Foggy Bottom conveys detailed, in-depth information about different aspects of the American society, encourages readers to participate in the conversation, and intends to serve as a credible resource of useful information.

See our Movies on YouKu!