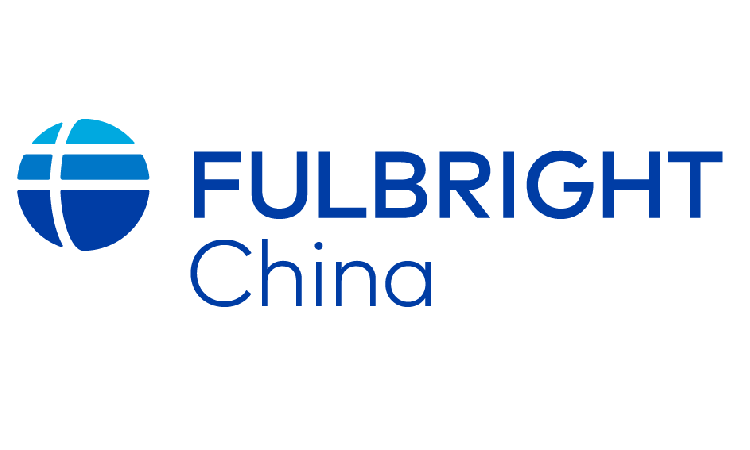 The U.S.-China Fulbright Program is the flagship international educational exchange program sponsored by the U.S. government and is designed to increase mutual understanding between the people of the United States and the people of China.

More than 360,000 “Fulbrighters” have participated in the Program since its inception more than sixty years ago. The Fulbright Program awards approximately 8,000 grants annually.

Currently, the Fulbright Program operates in over 160 countries worldwide.

As a U.S.-China program, you must apply through both a U.S. and a Chinese application system. Please click on the links to learn more.  (Some links are external.)

The Fulbright Program, designed to promote mutual understanding between the United States and the rest of the world, resulted from legislation sponsored by Senator J. William Fulbright in 1946. Fulbright’s ambitious goal was to prevent the recurrence of the devastation that he had seen in Europe and Asia through an educational exchange program that would increase mutual understanding around the world. From a modest program that brought 35 students and a single professor to the United States in 1948 and sent 65 Americans abroad, the Fulbright Program has grown into a global effort with some  3,200 grantees from the U.S. and over 160 other countries participating yearly. To date, over  360,000 people have taken part in Senator Fulbright’s vision. Funding for the program comes from an annual appropriation made by Congress and participating governments. Host institutions, both in the U.S. and abroad, contribute through cost-sharing, salary supplements, tuition waivers and university housing.

History of the Fulbright Program in China

China was the first country to participate in the new Fulbright Program, when a Fulbright accord was signed by the then Nationalist Chinese Foreign Minister Wang Shiqie and American Ambassador J. Leighton Stuart on November 10, 1947. By August 1949, 27 American scholars and students and 24

Chinese students and scholars had taken part in the exchange. The program was suspended in 1949 when the Peoples Republic of China was established. Upon normalization of U.S.-China relations in 1979, the Fulbright program was revived as part of the official exchange relationship under the general U.S.-China agreement on cooperation in science and technology.

After thirty years without contact between the Chinese and American academic communities, the early years of the Fulbright lecturer program focused on English teaching, American literature and history at four institutions in Beijing, Tianjin and Shanghai. At that time China’s drive for modernization was

the main engine powering its educational exchange programs with the U.S.: nearly all were aimed at the acquisition of western technology and scientific expertise. To balance and broaden the exchange, the American Lecturer Program and the Chinese Research Program, in 1983, were formally dedicated

to advancing American Studies, as that discipline is defined by Chinese academia, including American approaches to history, literature, law, journalism, business, economics, political science, sociology, philosophy and international relations. Since then, the various programs have expanded to include additional eligible institutions throughout the country (see specific programs for details), most of the universities are under the direct jurisdiction of the Ministry of Education.

The Fulbright Program aims to bring a little more knowledge, a little more reason, and a little more compassion into world affairs and thereby to increase the chance that nations will learn at last to live in peace and friendship. – J. William Fulbright

The Fulbright Program is the largest and most acclaimed international exchange program in the world. As a part of this world-wide program, the U.S.-China Fulbright Program is an official educational exchange between the People’s Republic of China and the United States “to provide opportunities for cooperation and exchange in educational fields based on equality, reciprocity and mutual benefit.” Under the program’s auspices, Chinese and American educators, researchers, professionals and students pursue study, research and teaching in each other’s countries.

The flagship international educational program sponsored by the United States Government, the Fulbright Program is designed to “increase mutual understanding between the people of the United States and the people of other countries…” With this goal, the Fulbright Program has provided more than 360,000 participants – chosen for their academic merit and leadership potential – with the opportunity to study and teach in each other’s countries, exchange ideas and develop joint solutions to address shared concerns.

The Fulbright Program is sponsored by the Bureau of Educational and Cultural Affairs of the United States Department of State under policy guidelines established by the J. William Fulbright Foreign Scholarship Board. The Board is a presidentially-appointed, independent body that formulates the policies, procedures, and selection criteria which govern the Fulbright Program. Currently, the Program operates in 160 countries, including many countries with binational Fulbright Commissions and Foundations. A number of private, cooperating organizations also assist with the administration of the Program.

The term “Fulbright Program” encompasses a variety of exchange programs, including both individual and institutional grants. Please follow the appropriate link below or on the right for more information.

I am a Chinese citizen interested in Fulbright opportunities in the U.S.

I am a US citizen interested in Fulbright opportunities in China

How Chinese Universities can Participate

Interested in hosting a U.S. Fulbright Lecturer in China?

“It was such a great opportunity to meet people and put a name to [a] face along with many others. I feel so lucky to be a part of the Fulbright program and meeting the alumni and fellow Fulbrighters has broadened my network here in China and allowed me to share this experience with others. I feel very fortunate to have joined the trip and it was special for me to be able to attend since there are not general gatherings in my area. I think that this opportunity to experience Gubei town with other Fulbrighters will definitely be a memorable experience when I look back on my Fulbright fellowship as a whole.” –Kalina Grabb, 2016 Fulbright Research Student

“Not only did we make a lot of new friends, but also shared our experience and insight when working abroad. Together we enjoyed the pleasure of hiking in the beautiful mountain and Greatwall and take a breath of the fresh air right before the looming of the thick smog.” -Sun Yapeng Fulbright FLTA Alumnus