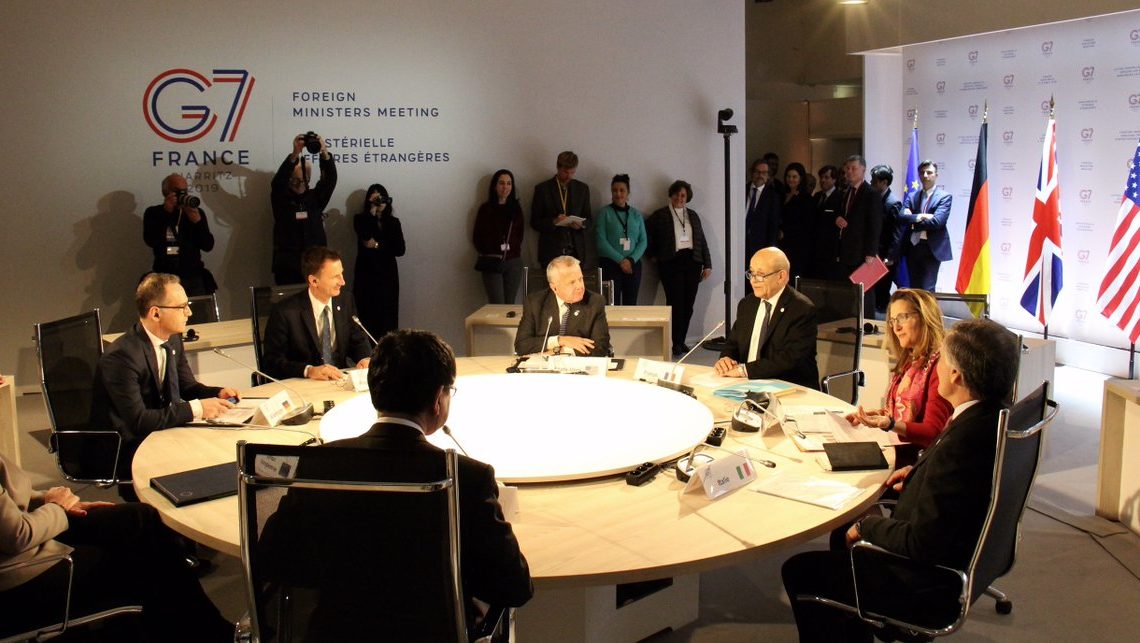 The following is attributable to Spokesperson Morgan Ortagus:

During the working sessions, Deputy Secretary Sullivan joined his G7 colleagues in rebuking Iran’s destabilizing activities in the Middle East, expressing concern about China’s unfair trade practices, calling for a peaceful, democratic transition in Venezuela, and condemning the deployment of Russian military forces there.