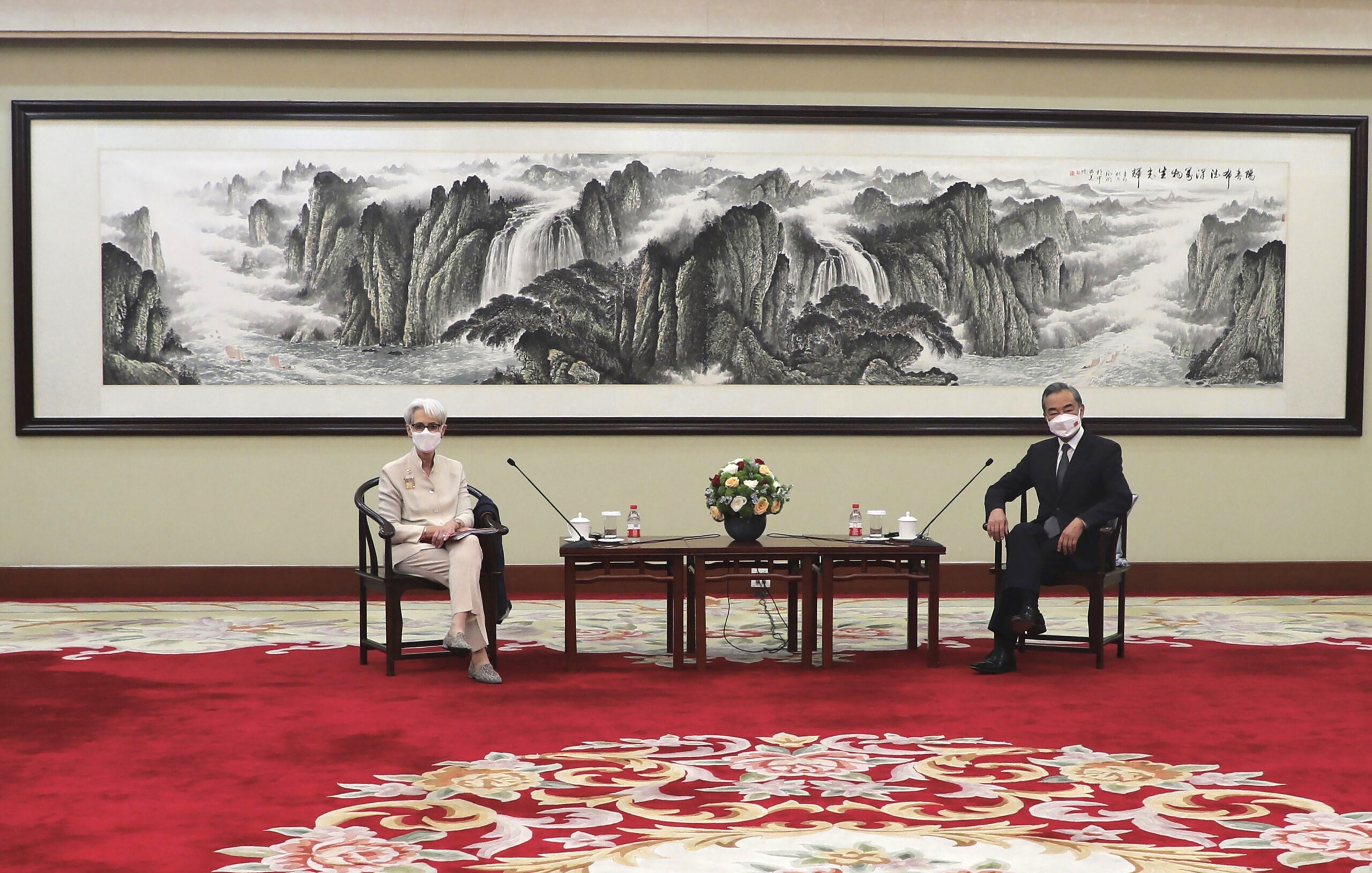 The below is attributable to Spokesperson Ned Price:

Deputy Secretary of State Wendy Sherman traveled to the People’s Republic of China for meetings with State Councilor and Foreign Minister Wang Yi and other PRC officials from July 25-26.  The Deputy Secretary expressed the United States’ sincere condolences for the lives lost in the devastating floods in Henan Province this week. The Deputy Secretary and State Councilor Wang had a frank and open discussion about a range of issues, demonstrating the importance of maintaining open lines of communication between our two countries. They discussed ways to set terms for responsible management of the U.S-China relationship. The Deputy Secretary underscored that the United States welcomes the stiff competition between our countries—and that we intend to continue to strengthen our own competitive hand—but that we do not seek conflict with the PRC.

The Deputy Secretary raised concerns in private – as we have in public – about a range of PRC actions that run counter to our values and interests and those of our allies and partners, and that undermine the international rules-based order. In particular, she raised our concerns about human rights, including Beijing’s anti-democratic crackdown in Hong Kong; the ongoing genocide and crimes against humanity in Xinjiang; abuses in Tibet; and the curtailing of media access and freedom of the press. She also spoke about our concerns about Beijing’s conduct in cyberspace; across the Taiwan Strait; and in the East and South China Seas.

The Deputy Secretary also raised the cases of American and Canadian citizens detained in the PRC or under exit bans and reminded PRC officials that people are not bargaining chips. The Deputy Secretary reiterated concerns about the PRC’s unwillingness to cooperate with the World Health Organization and allow a second phase investigation in the PRC into COVID-19’s origins. At the same time, the Deputy Secretary affirmed the importance of cooperation in areas of global interest, such as the climate crisis, counternarcotics, nonproliferation, and regional concerns including DPRK, Iran, Afghanistan, and Burma.