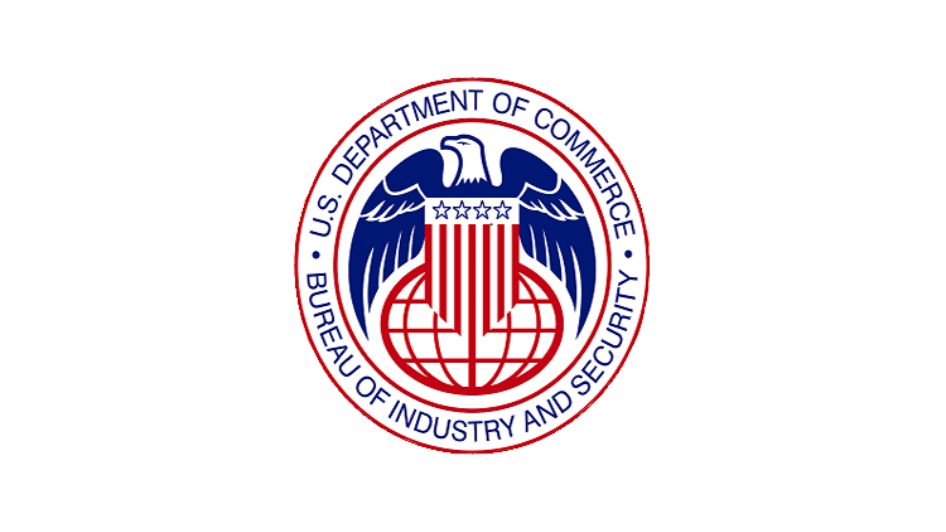 Washington, D.C.—The Department of Commerce’s Bureau of Industry and Security (BIS) is implementing a series of targeted updates to its export controls as part of BIS’s ongoing efforts to protect U.S. national security and foreign policy interests. These updates will restrict the People’s Republic of China’s (PRC’s) ability to both purchase and manufacture certain high-end chips used in military applications and build on prior policies, company-specific actions, and less public regulatory, legal, and enforcement actions taken by BIS.

The export controls announced in the two rules today restrict the PRC’s ability to obtain advanced computing chips, develop and maintain supercomputers, and manufacture advanced semiconductors. These items and capabilities are used by the PRC to produce advanced military systems including weapons of mass destruction; improve the speed and accuracy of its military decision making, planning, and logistics, as well as of its autonomous military systems; and commit human rights abuses. Finally, these rules make clear that foreign government actions that prevent BIS from making compliance determinations will impact a company’s access to U.S. technology through addition to the Entity List.

“As I told Congress in July, my north star at BIS is to ensure that we are appropriately doing everything in our power to protect our national security and prevent sensitive technologies with military applications from being acquired by the People’s Republic of China’s military, intelligence, and security services,” said Under Secretary of Commerce for Industry and Security Alan Estevez. “The threat environment is always changing, and we are updating our policies today to make sure we’re addressing the challenges posed by the PRC while we continue our outreach and coordination with allies and partners.”

“The PRC has poured resources into developing supercomputing capabilities and seeks to become a world leader in artificial intelligence by 2030. It is using these capabilities to monitor, track, and surveil their own citizens, and fuel its military modernization,” said Assistant Secretary of Commerce for Export Administration Thea D. Rozman Kendler. “Our actions will protect U.S. national security and foreign policy interests while also sending a clear message that U.S. technological leadership is about values as well as innovation.”

“BIS’s ability to determine whether a party is in compliance with our export control rules is a core tenet of our enforcement program,” said Assistant Secretary of Commerce for Export Enforcement Matthew S. Axelrod. “Where BIS is prevented by a host government from conducting our end-use checks in a timely manner, we will add parties to the Unverified List, and if the delay is extreme enough, the Entity List, to prevent the risk of diversion of any U.S. technology that could undermine our national security interests.”

The Department of Commerce briefed and consulted with close allies and partners on these controls. The Department will work closely with industry as we implement all elements of the Administration’s semiconductor agenda, to include ensuring compliance with these measures.

Summaries of the rules released today and relevant links to the rule text are provided below, along with additional background on BIS’s ongoing work to update its approach to export controls related to the PRC.

1.) Adds certain advanced and high-performance computing chips and computer commodities that contain such chips to the Commerce Control List (CCL);

2.) Adds new license requirements for items destined for a supercomputer or semiconductor development or production end use in the PRC;

4.) Expands the scope of foreign-produced items subject to license requirements to twenty-eight existing entities on the Entity List that are located in the PRC;

6.) Adds new license requirements for items destined to a semiconductor fabrication “facility” in the PRC that fabricates ICs meeting specified. Licenses for facilities owned by PRC entities will face a “presumption of denial,” and facilities owned by multinationals will be decided on a case-by-case basis. The relevant thresholds are as follows:

7.) Restricts the ability of U.S. persons to support the development, or production, of ICs at certain PRC-located semiconductor fabrication “facilities” without a license;

9.) Establishes a Temporary General License (TGL) to minimize the short-term impact on the semiconductor supply chain by allowing specific, limited manufacturing activities related to items destined for use outside the PRC.

The rule is effective in phases after being filed for Public Inspection with the Federal Register. The semiconductor manufacturing items restrictions are effective upon filing for Public Inspection (October 7, 2022), the restrictions on U.S. persons’ ability to support the development, production, or use of ICs at certain PRC-located semiconductor fabrication “facilities” is effective five days later (October 12, 2022), and the advanced computing and supercomputer controls, as well as the other changes in the rule, are effective 14 days later (October 21, 2022). Additionally, public comments on all of these changes are due to BIS no later than 60 days from the date of Federal Register publication. The text of the rule is available on the Federal Register’s website here.

BIS is also updating its regulations related to BIS’s Entity List to clarify that a sustained lack of cooperation by the host government that effectively prevents BIS from determining compliance with the EAR may lead to the addition of an entity to the Entity List.

The rule provides an example that stipulates that sustained lack of cooperation by a foreign government that prevents BIS from verifying the bona fides of companies on the Unverified List (UVL) can result in those parties being moved to the Entity List, if an end-use check is not timely scheduled and completed. All additions, removals, or revisions to the Entity List are still subject to the approval of the End-User Review Committee, which is made up of the Departments of Commerce, State, Defense, and Energy pursuant to existing rules.

The rule adds 31 new entities to the UVL and removes 9 entities that have met relevant requirements.

Consistent with this regulatory change, Export Enforcement has issued a policy memorandum Addressing Foreign Government Prevention of End-Use Checks. The memo is available online here.  The policy calls for adding parties to the Unverified List 60 days after checks are requested but host government inaction prevents their completion, and an additional 60-day process for adding UVL parties to the Entity List when there is a sustained lack of cooperation by a host government to facilitate completion of the checks.

Text of the rule, which includes the list of parties added and removed, is available on the Federal Register’s website here. The rule takes effect on October 7, 2022.

The rules announced today are part of the ongoing review of BIS’s export control policies towards the PRC announced by Under Secretary Estevez during Congressional hearings in July 2022 and follow several regulatory and enforcement actions taken over the past few months including:

BIS’s actions today were taken under the authority of the Export Control Reform Act of 2018 and its implementing regulations, the EAR.

Under these authorities, BIS possesses a variety of tools to control the export of U.S.-origin and certain foreign-produced commodities, software, and technology as well as specific activities of U.S. persons, for national security and foreign policy reasons. These tools include issuing federal regulations, as well as using the licensing and regulatory process to take party-specific actions.