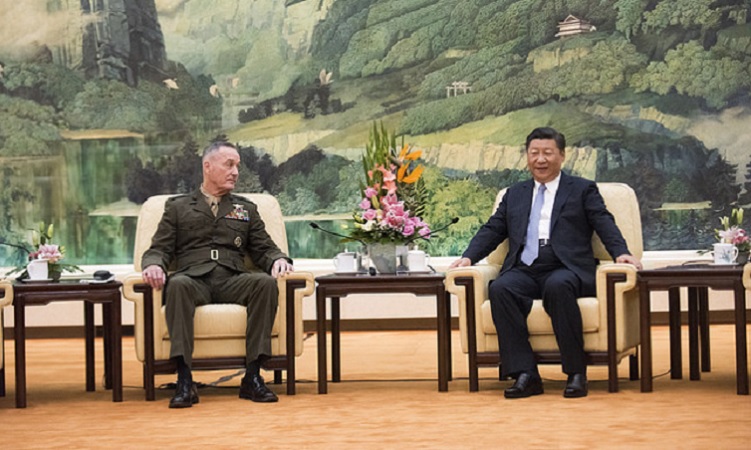 “I do believe there is unanimity in seeking a diplomatic and an economic solution to the current crisis in North Korea…I think we’ve had a very transparent exchange with our Chinese interlocutors about North Korea as well… I do believe right now — there’s a long way to go — but we are on a path that there is a possibility, and I hope a probability, that we can resolve this peacefully. I certainly believe there is a chance.”  General Joseph Dunford, press roundtable, Beijing, August 17, 2017 Read more